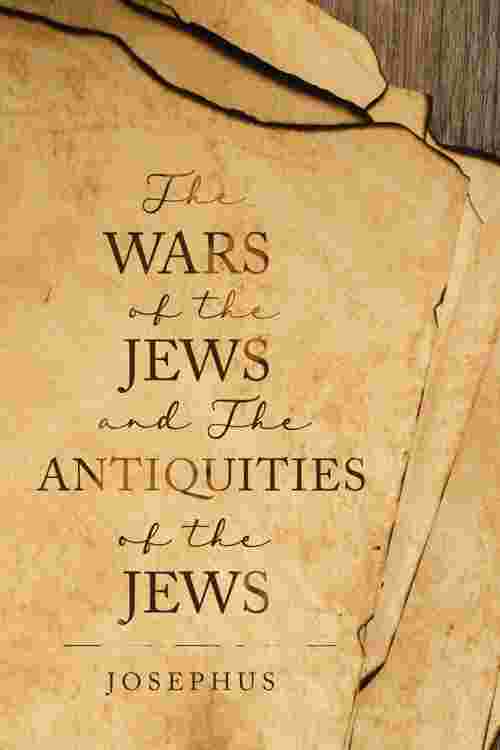 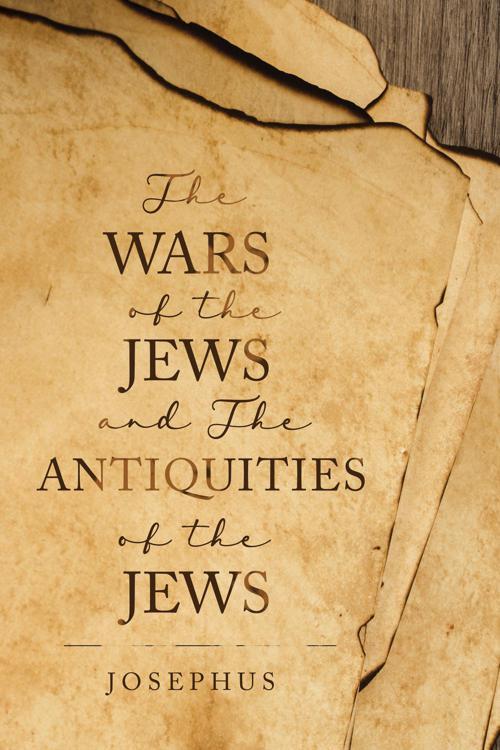 The Wars of the Jews is the only primary narrative account of one of the most important events in Jewish history: the revolts which led to the destruction of the Second Temple. As a witness to many of these events, Flavius Josephus is a fascinating and mysterious narrator. While it is never clear what is truth and what is manipulation, two Millenia later, Josephus remains our best and most entertaining source on these events. The Antiquities of the Jews is one of the most important works of history from the classical era, providing a definitive overview of Jewish history written up to that time. Josephus himself was a fascinating character. As a Jew captured during the brutal Roman occupation of Judea, he set about explaining the heritage and history of his people to his captors. As a gifted and comprehensive historian, his account of the Jewish uprisings against Roman power remains the main primary source of those campaigns.