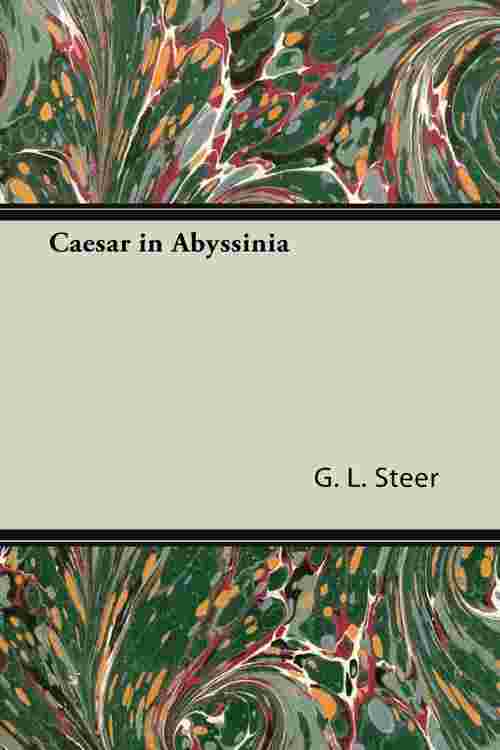 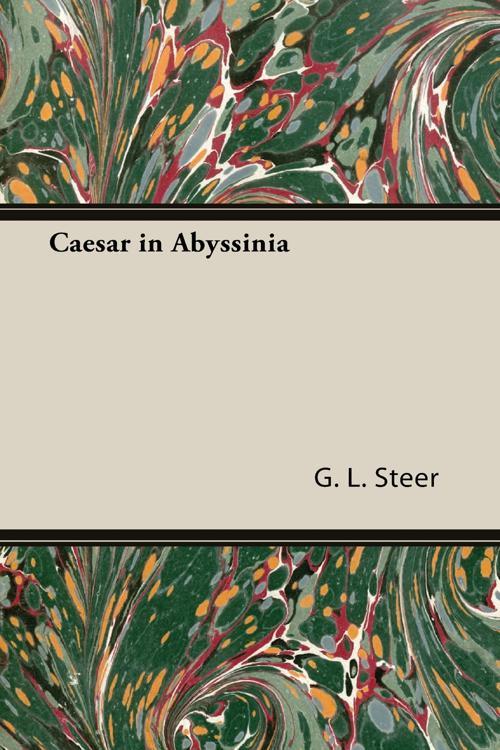 I have no desire, however, to belittle the military achievement of Italy in Ethiopia. I believe that an absurd excess of force was used that considering the condition of the Italian Treasury the war might have been waged more cheaply, and that the war provides no index whatsoever of the behaviour of an Italian Army, even of the organisation of an Italian Army, fighting against an equal enemy. The Italians, nevertheless, did reach their objective, Addis Ababa, within seven months of the outbreak of aggression. My task is rather in this book to show what was the strength and spirit of the Ethiopian armies sent against a European Great Power. My conclusions are that they had no artillery, no aviation, a pathetic proportion of automatic weapons and modern rifles, and ammunition sufficient for two days modern battle. I have seen a child nation, ruled by a man who was both noble and intelligent, done brutally to death almost before it had begun to breathe.The Italians do not figure much in these pages, which are more the study of the Ethiopian people under fire than of the mechanical means and processes used to destroy their resistance. The primary cause of their defeat was that they had no arms, and were allowed none. The secondary cause of their defeat was Italian air supremacy, exploited eventually by the spraying of mustard gas. The great Ras said that they could not fight the heavens or the burning rain.