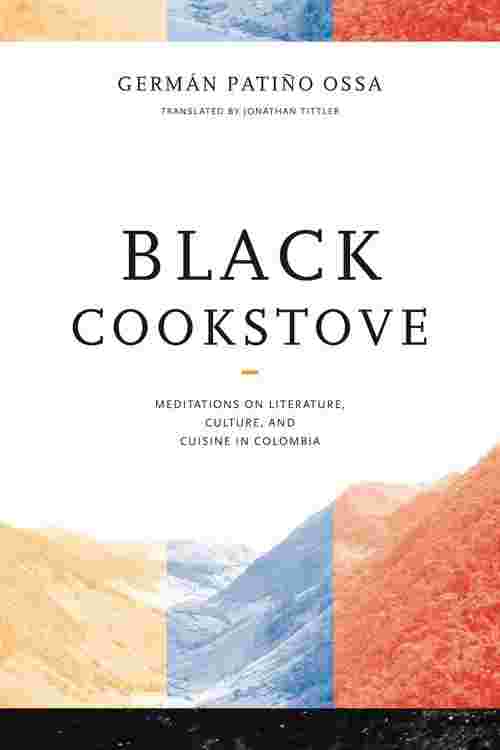 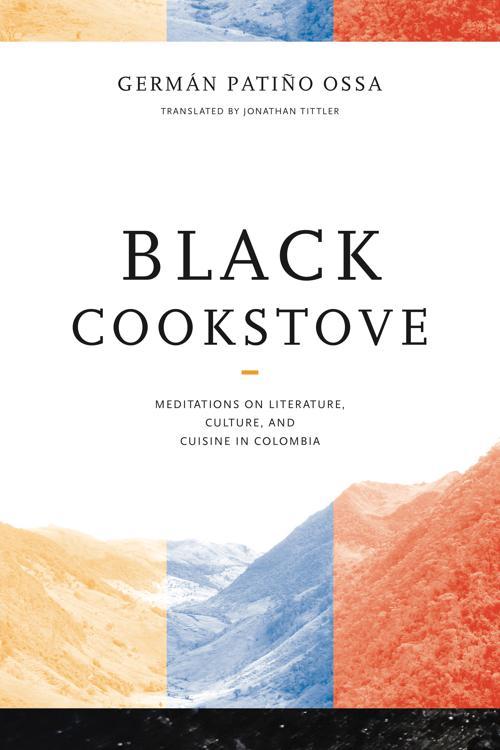 In this evocatively written book, Germán Patiño Ossa presents the cultural universe and national identities of Colombia through the lens of traditional cuisine. Focusing on the Cauca Valley, a fertile area in southwestern Colombia where Spanish, Native American, and African communities converged over the centuries, Patiño Ossa studies the food of these communities and its place in the region’s culture.

Using Jorge Isaacs’s nineteenth-century Romantic novel María as a realistic source for cultural practices among Colombia’s slaveholding elite, Patiño Ossa examines cooking, kitchens, and the division of labor; flora and fauna; agriculture, hunting, and fishing; hospitality; slavery; and literature. Through the community of Afro-descendants who appear in Isaacs’s novel, Patiño Ossa shows how this culinary culture, originating in the cookstoves used by female black slaves, resulted in the Creole fusions that characterize this geographical region of Latin America. Cooking and food, as Patiño Ossa eloquently demonstrates, are essential for us to understand the process of the formation of culture and the origins, evolution, and effects of transculturation.

Innovative, engaging, and accompanied by an introductory preface by the author, this English-language edition of Patiño Ossa’s prizewinning book is a model for food and cultural studies that will appeal to scholars, students, and the intellectually curious.