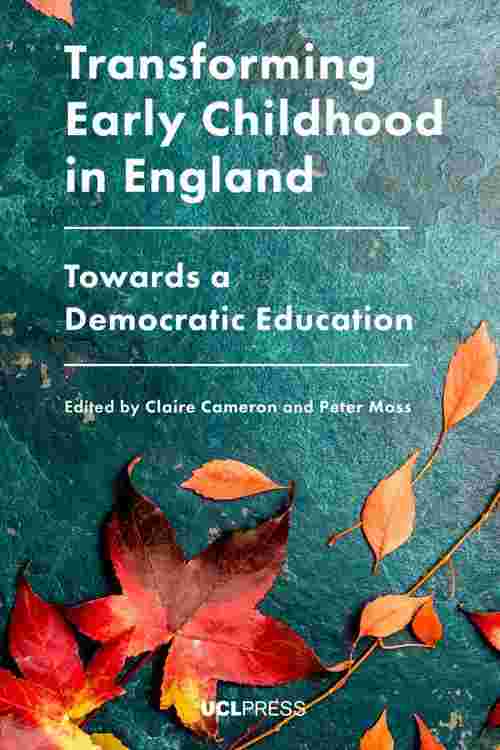 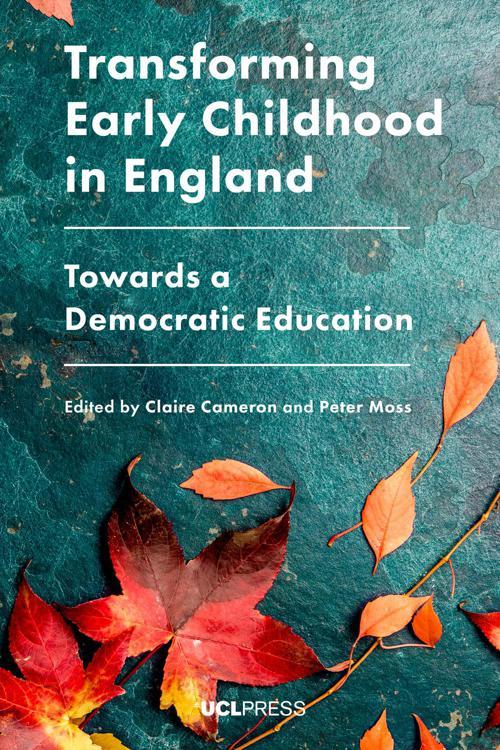 Early childhood education andcare has been a political priority in England since 1997, when government finallyturned its attention to this long-neglected area. Public funding has increased, policy initiatives have proliferated and at each general election politicalparties aim to outbid each other in their offer to families. Transforming Early Childhood in England: Towardsa Democratic Education argues that, despite this attention, the system ofearly childhood services remains flawed and dysfunctional. National discourseis dominated by the cost and availability of childcare at the expense of holisticeducation, while a hotchpotch of fragmented provision staffed by a devalued workforce struggles with a culture of targets and measurement. With such deep-rootedproblems, early childhood education and care in England is beyond minorimprovements. In the context of austerity measures affecting manyyoung families, transformative change is urgent.

TransformingEarly Childhood in England offersa critical analysis of the current system and proposes change based on youngchildren's universal right to education. The book calls for provision built ondemocratic principles, where all learning by all children is visible andrecognised, educators are trusted and respected, and a calmer approach called 'slowpedagogy' replaces outcomes-driven targets. Combining criticism and hope, anddrawing on inspiring research and examples from home and abroad, the book isessential reading for students, educators, practitioners, parents, academicsand policymakers - anyone, in fact, whoseeks to understand the policy problems for early childhood education and carein England, and see better prospects for the future.

'A refreshing and timely book... incisive and gets to the heart of the matter, therefore anyone who is interested in the state of ECEC and the possibilities, given the political will, should read [it].'
Contemporary Issues in Early Childhood

'Deep and well rounded perspectives are provided on the issues surrounding the need for change....There is a lot for both students and experienced practitioners to take from this detailed analysis of UK and international research. With the call for continuing review, experimentation and discussion, the authors open up the possibility that a more inclusive and democratic system of early childhood services can be created.'
Early Years Educator