📖[PDF] Women of the Gilte Legende by Larissa Tracy | Perlego 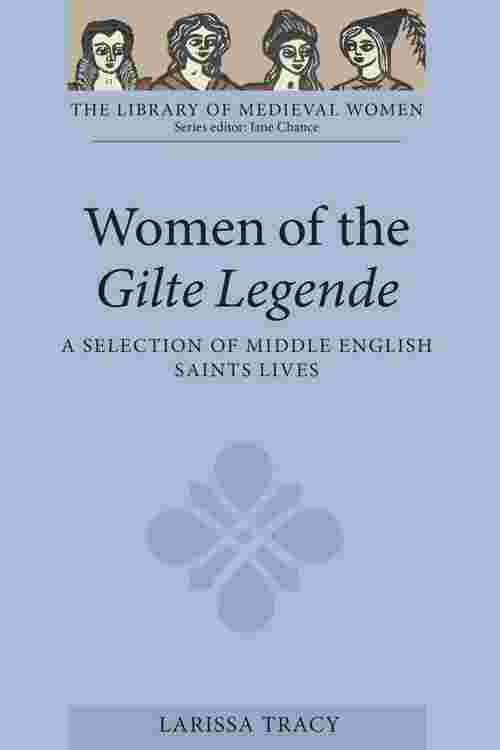 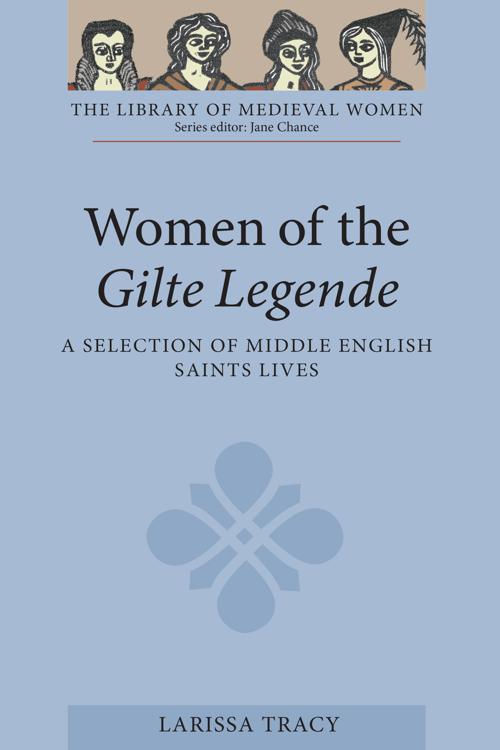 This book is a prose translation of a selection of women saints' lives from the Gilte Legende, the Middle English version of Jacobus de Voragine's Legenda Aurea, one of the most influential books to come from the middle ages. Because of its popularity and subject matter, the Gilte Legende was widely read and used as a model for everyday life, including the education of women through examples set by early Christian martyrs. Many of the women saints spoke passionately about their convictions and defended their faith and their bodies to the death. For over 400 years, these amazing vernacular stories have been inaccessible to a wider audience. This book divides the lives of female saints into: the "ryght hooly virgins", who vocally defend their bodies against Roman persecution; "holy mothers", who give up their traditional role to pursue a life of contemplation; the 'repentant sinners', who convert and voice their defiance against a society that demanded silence in women; and the "holy transvestites", who cast off their gender identity to find absolution and salvation. Their lives reach through the ages to speak to a modern audience, academic and non-academic, forcing a re-examination of women's roles in the medieval period. LARISSA TRACY is Adjunct Assistant Professor of English at Georgetown University and George Mason University. Series editor JANE CHANCE