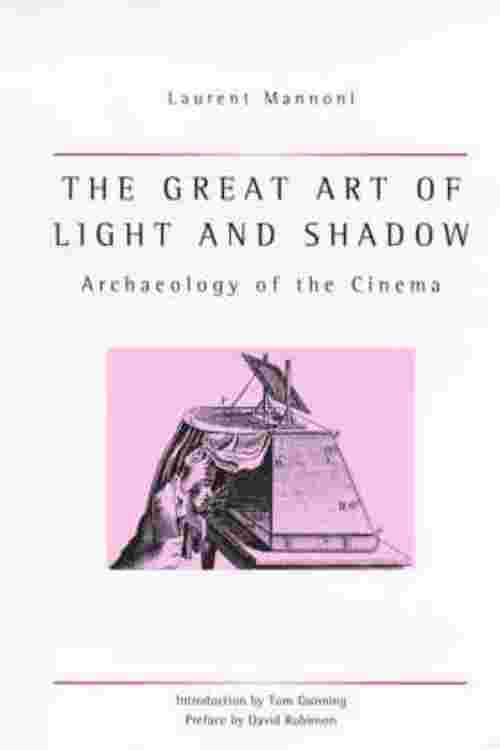 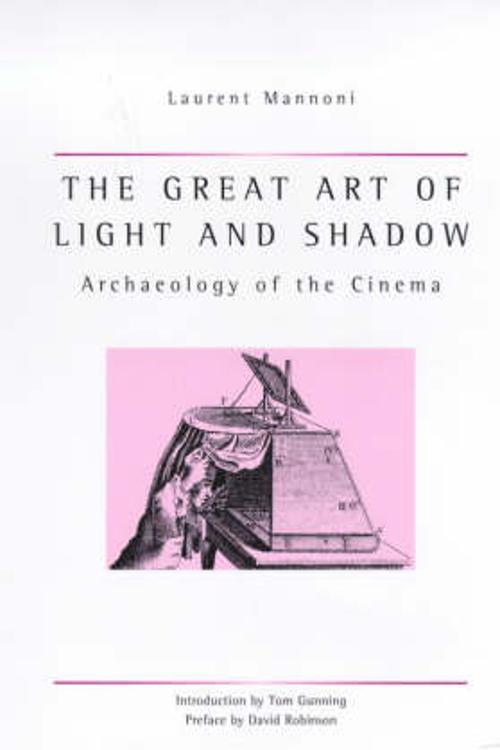 Widely regarded by historians of the early moving picture as the best work yet published on pre-cinema, The Great Art of Light and Shadow: Archaeology of the Cinema throws light on a fascinating range of optical media from the twelfth century to the turn of the twentieth. First published in French in 1994 and now translated into English, Laurent Mannoni's account projects a broad picture of the subject area now known as 'pre-cinema'. Starting from the earliest uses of the camera obscura in astronomy and entertainment, Mannoni discusses, among many other devices, the invention and early years of the magic lantern in the seventeenth century, the peepshows and perspective views of the eighteenth century, and the many weird and wonderful nineteenth-century attempts to recreate visions of real life in different ways and forms. This fully-illustrated and accessible account of a strange mixture of science, magic, art and deception introduces to an English-speaking readership many aspects of pre-cinema history from other European countries.