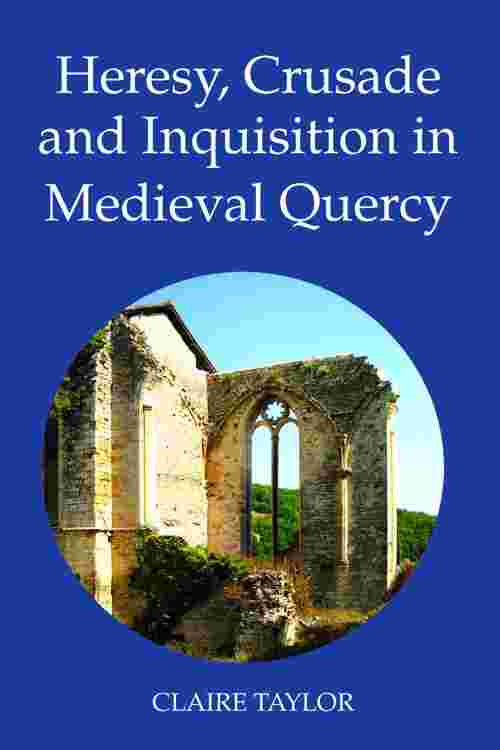 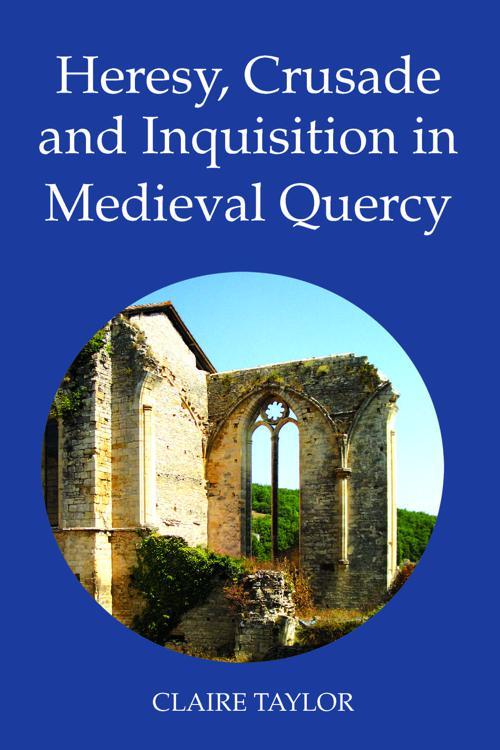 The medieval county of Quercy in Languedoc lay between the Dordogne and the Toulousain in south-west France; it played a significant role in the history of Catharism, of the Albigensian crusade launched against the heresy in 1209, and of the subsequent inquisition. Although Cathars had come to dominate religious life elsewhere in Languedoc during the course of the twelfth century, the chronology of heresy was different in Quercy. In the late twelfth century, nearby abbeys were still the main focus of devotional activity; inquisitors' discoveries in the 1240s point to the previous twenty years as the period when Catharism and also the Waldensian heresy took a firm hold, most dramatically in its far north. This study deals with the cultural and political origins of the religious change. Its careful analysis offers a significant re-evaluation of the nature and social significance of religious dissidence, and of its protection and persecution in both the history and historiography of Catharism. Dr Claire Taylor is Associate Professor, School of History, University of Nottingham.