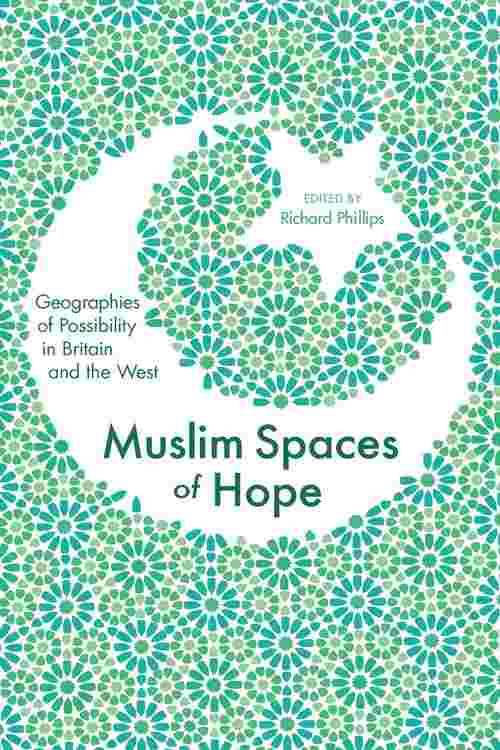 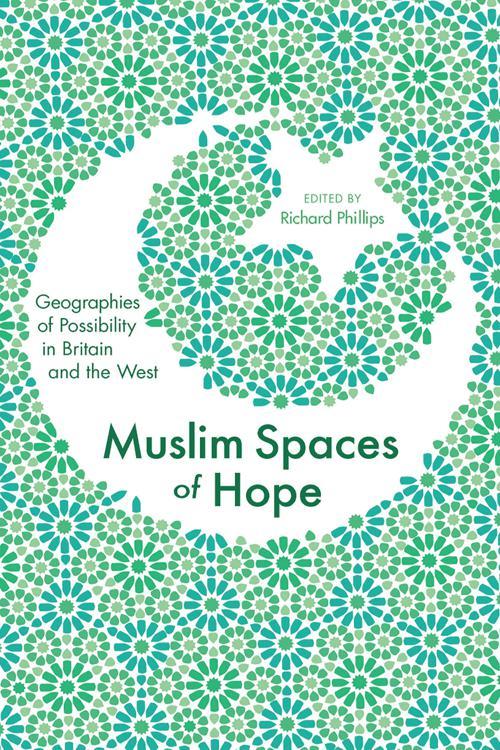 Debates about contemporary Islam and Muslims in the West have taken some negative turns in the depressing atmosphere of the war on terror and its aftermath. This book argues that we have been too preoccupied with problems, not enough with solutions. The increased mobilisation and scrutiny of Muslim identities has taken place in the context of a more general recasting of racial ideas and racism: a shift from overtly racial to ostensibly ethnic and cultural including religious categories within discourses of social difference. The targeting of Muslims has been associated with new forms of an older phenomenon: imperialism. New divisions between Muslims and others echo colonial binaries of black and white, colonised and coloniser, within practices of divide and rule. This book speaks to others who have been marginalised and colonised, and to wider debates about social difference, oppression and liberation.