📖[PDF] The Road Not Taken by Elizabeth K. Schmidt | Perlego 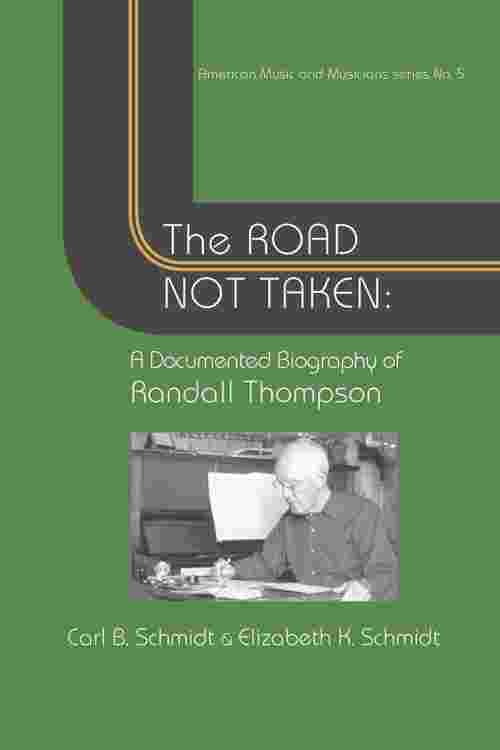 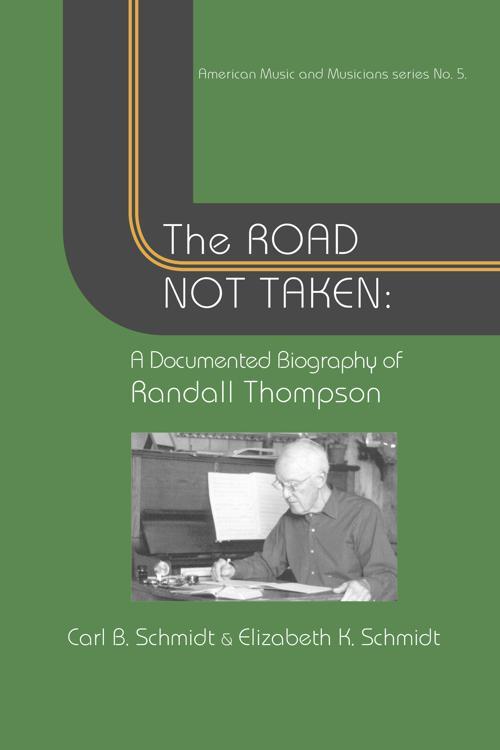 The Road Not Taken: A Documented Biography of Randall Thompson chronicles the extraordinary career of a composer, conductor, arts administrator, teacher, and reformer of music curricula. Based on extensive archival research, interviews, and a thorough knowledge of his compositions, it is the first full-length study of "The Dean of American Choral Composers" as he was affectionately known. Thompson's life intersected with numerous composers and conductors including George Antheil, Leonard Bernstein, Ernest Bloch, Aaron Copland, Walter Damrosch, Archibald "Doc" Davison, Serge Koussevitzky, Gian Francesco Malipiero, Walter Piston, Fritz Reiner, Harold Schmidt, Roger Sessions, Bruno Walter, and G. Wallace Woodworth, among many others. Illustrated with more than fifty photographs, the book emphasizes his study at Harvard (1916-20), his year with Bloch (1921-22), his Damrosch Fellowship years at the American Academy in Rome (1922-25), his work heading the College Music Study (1932-35), and his academic life at Wellesley College, University of California at Berkeley, Curtis Institute, University of Virginia, Princeton, and Harvard (1928-65). Virtually all of his more than 120 compositions are considered with emphasis given to his most important works such as Symphony no. 2, Alleluia, The Testament of Freedom, The Last Words of David, Requiem, Frostiana, and The Passion according to Saint Luke. It argues that he followed a more conservative compositional path compared to other composers of his generation whose music often stressed atonality, rhythmic complexity, and serialism, which was for Thompson the road not taken. ELIZABETH K. SCHMIDT is professor of history at Loyola University Maryland. CARL B. SCHMIDT is Professor Emeritus of Music History and Culture Towson University, Towson, MD. JOHN GRAZIANO is Professor Emeritus at the City College and Graduate Center, City University of New York.