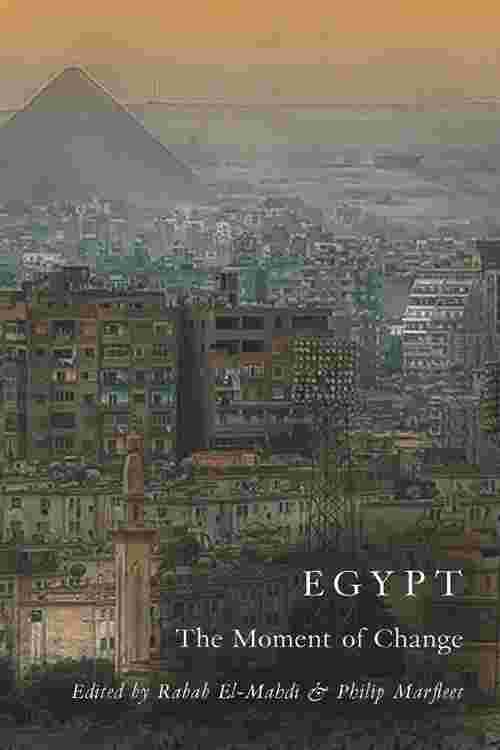 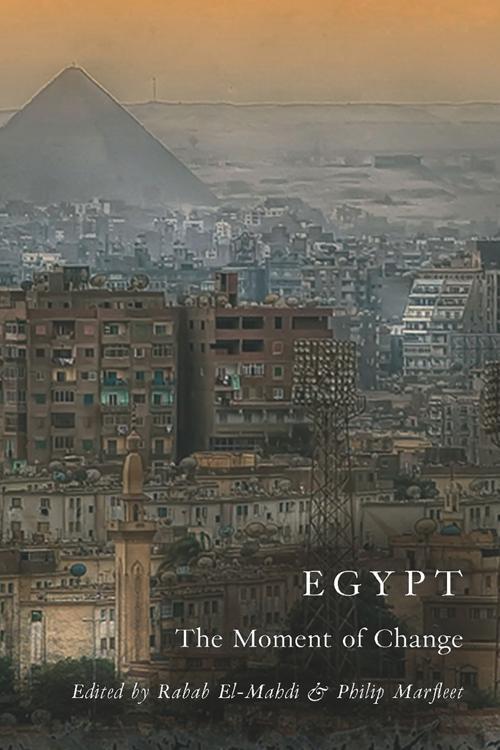 Egypt is at the axis of the Arab world. With the largest population, the largest industrial economy and the longest tradition of modern political activity it has profound influence across the region. But there have been few attempts to understand contemporary Egyptian society, in particular growing internal pressures for change and their implications for the Middle East and the wider world.This book is the first for over 20 years to offer and accessible examination of contemporary issues in Egypt. It offers the reader analyses of its politics, culture and society, including contributions by several Egyptian academics and activists. This unique new book addresses the turmoil created by imposition of neo-liberal economic policies, the increasingly fragile nature of an authoritarian regime, the influence of movements for democratic opening and popular participation, and the impacts of Islamism. The authors argue that Egypt has entered a period of instability during which the 'low-intensity democracy' embraced by the Mubarak regime faces multiple challenges, including demands for radical change. This unique new book assesses the ability of the state to resist the new movements and the latters' capacity to fulfill their aims.