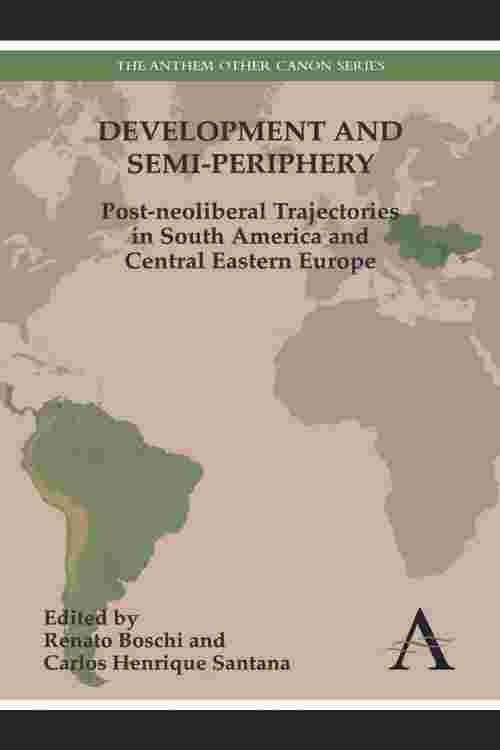 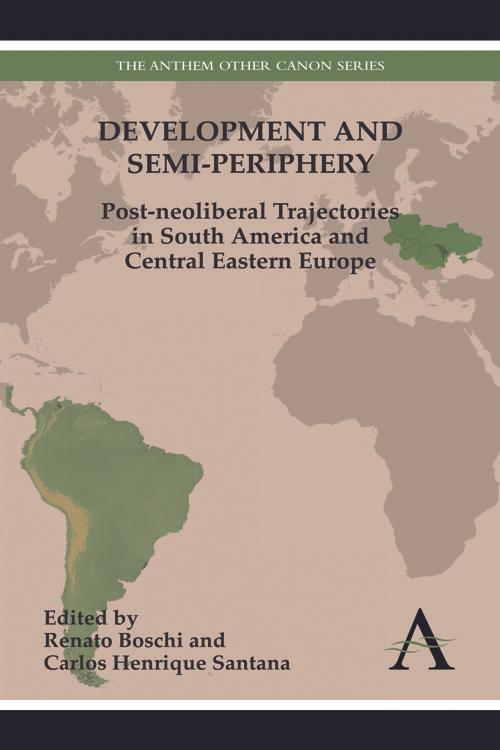 ‘Development and Semi-periphery’ presents a collection of articles that focus on comparative analysis of development trajectories in the semi-peripheral countries of South America and Central Eastern Europe. As opposed to the transitology studies that were prevalent in the 1990s, and that treated the neoliberal context in these two regions separately, the articles in this book instead offer a new comparative analysis focusing on the consequences of neoliberal reforms and the new actors that deal with their results. The essays discuss the various forms of state that have unfolded in different peripheral countries, their role in the social engineering of economic models and social policies, and the impact of state capacities and ideas on institutional innovation. The volume also compares transformations in political culture, collective identities and contentious politics in both areas.