📖[PDF] The Battle of Agincourt: Sources and Interpretations by Anne Curry | Perlego 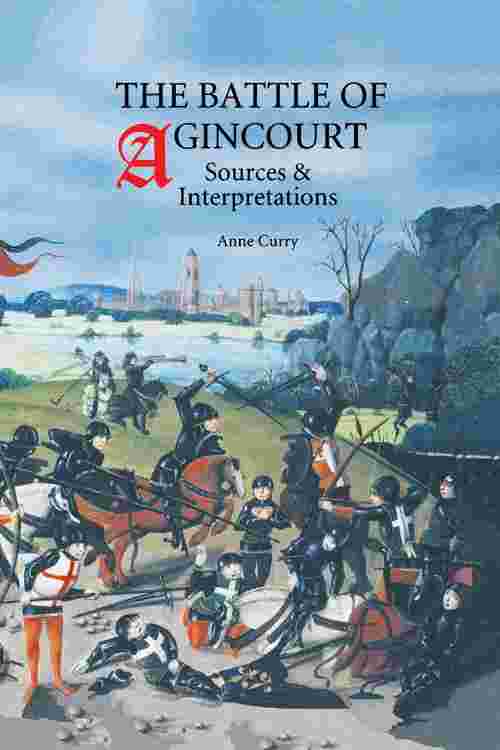 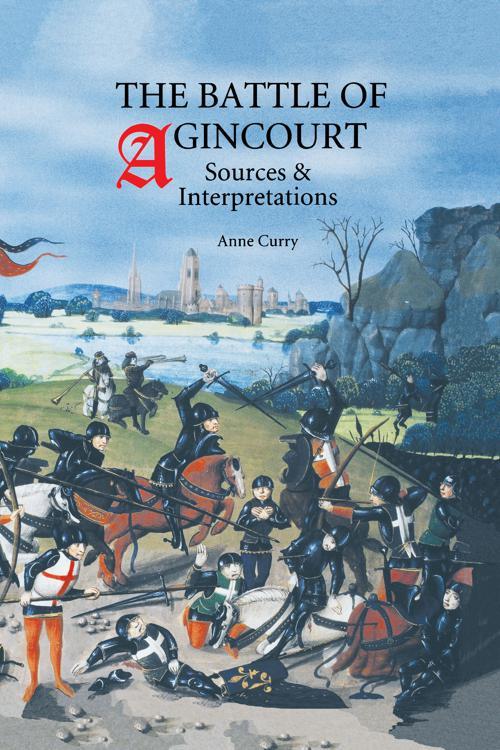 Accessible collections of primary sources covering the Hundred Years War are still remarkably few and far between, and teachers of the subject will find Curry's volume a valuable addition to their bibliographies and teaching aids. FRENCH HISTORY "Agincourt! Agincourt! Know ye not Agincourt?" So began a ballad of around 1600. Since the event itself (25 October 1415), the great military engagement has occupied a special place in both English and French consciousness, respectively as either one of the greatest military successes ever, or as the "accursed day". Much ink has been spilt on the battle but do we really know Agincourt? Not since Harris Nicolas's History of the Battle of Agincourt (1827-33) has there been a full attempt to survey the sources until now: this book brings together, in translation and with commentary, English and French narrative accounts and literary works of the fifteenth century. It also traces the treatment of the battle in sixteenth-century English histories and in the literary representations of, amongst others, Shakespeare and Drayton. After examining how later historians interpreted the battle, it concludes with the first full assessment of the extremely rich administrative records which survive for the armies which fought "upon Saint Crispin's day". ANNE CURRY is Professor of Medieval History at the University of Southampton. CONTENTS Twenty-six chronicle sources, English and French Accounts from six sixteenth-century English historians Twenty-one records of contemporary reception of the battle, and the development of the literary tradition, in England and France Summaries of interpretations from the eighteenth to the twentieth centuries Excerpts from eighteen administrative records relating to the English and French armies