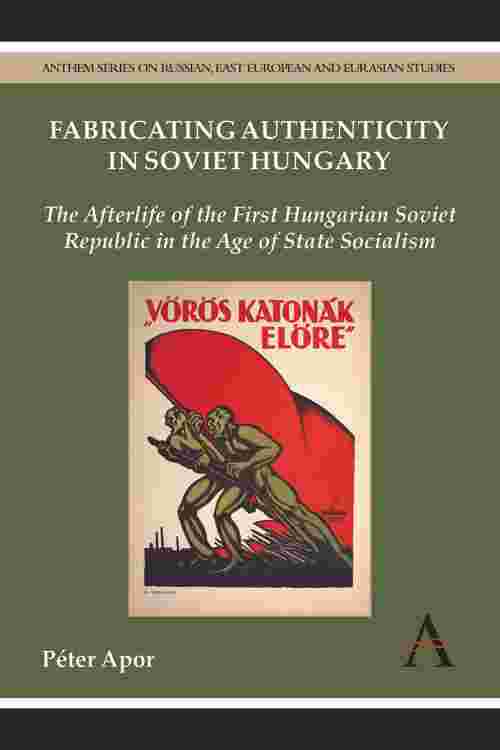 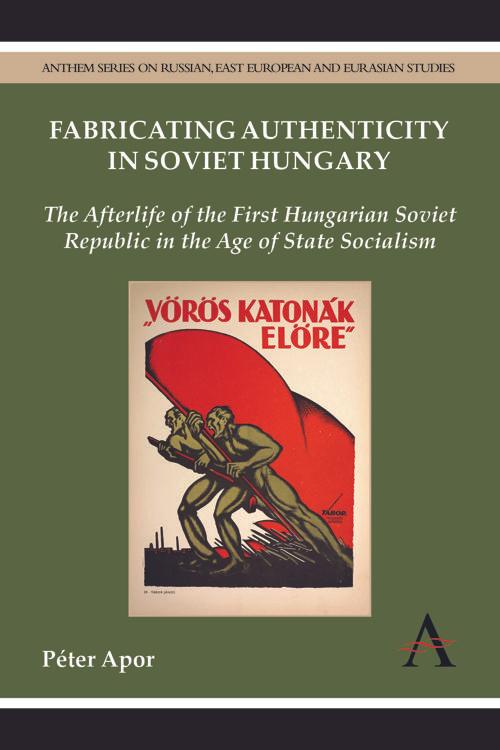 How do you make abstract historical interpretations authentic? This question troubled communist party leaders and propaganda historians in Hungary following the restoration of dictatorship after 1956. Accordingly, this book investigates the crooked history of the retrospective state revisions of the First Hungarian Soviet Republic between the years of its 30th and 40th anniversary, 1949 and 1959.

In recent decades the study of memory has become central to the historical discipline as a powerful conceptual tool to assess both the political-ideological implications of social constructions of the past and the writing of history itself. Yet, most of these investigations focus on postdictatorial situations, and suggest ways to understand how these societies confront their controversial and often traumatic pasts. In this volume, Péter Apor takes an in-depth look at a particular phenomenon – the First Hungarian Soviet Republic of 1919 – to illustrate how a dictatorship and a communist state remembers. Unlike other works analysing social memory, this book concentrates on authenticity as the crucial concept in establishing the success or failure of memory constructions, integrating the broad range of processes – political, scholarly, artistic – through which history is sought to be rendered authentic.