📖[PDF] The Poetry of Anna Akhmatova by Alexandra Harrington | Perlego 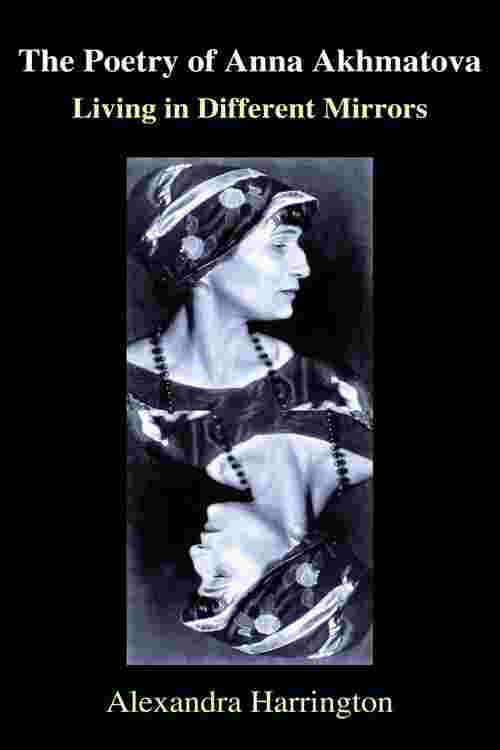 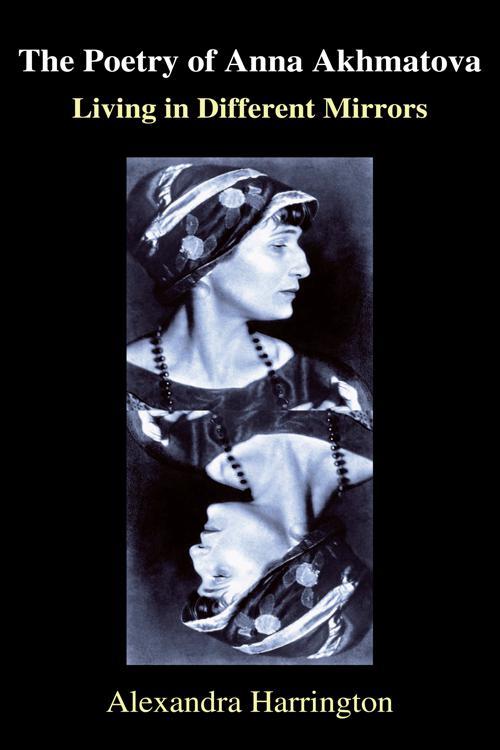 This book arose from several years of research on Akhmatova. Anna Akhmatova is one of the most acclaimed poets of the twentieth century. Her career falls into two distinct periods, an 'earlier' and a 'later', the dividing line being her period of relative silence between 1925 and 1940.  As is often observed, her return to poetry brings with it a sudden and dramatic shift away from a relatively homogenous body of early lyric miniatures to a more diverse and complex style. One of the major unresolved problems in Akhmatova scholarship is that of how the poetics of the two phases are related. Previous attempts to plot her creative trajectory contain internal inconsistencies and are in conflict with one another, often serving to confuse rather than clarify the debate. This book seeks to explore these themes, bringing reconciliation to seemingly disparate views. This book outlines a fresh and coherent framework for the apprehension of Akhmatova's oeuvre in its totality, seeing her as a poet who moves beyond modernism in her later period. The appeal to postmodernism, which is in itself innovatory with regard to Akhmatova studies, also allows exploration of a second problematic issue: how to account for the shift in self-presentation in the later verse, and the different concept of poetic self which it advances. This new account of Akhmatova's path to maturity challenges the conventional view of the early Akhmatova as poet in the classical Russian tradition, and of the later Akhmatova as paradigmatically modernist.