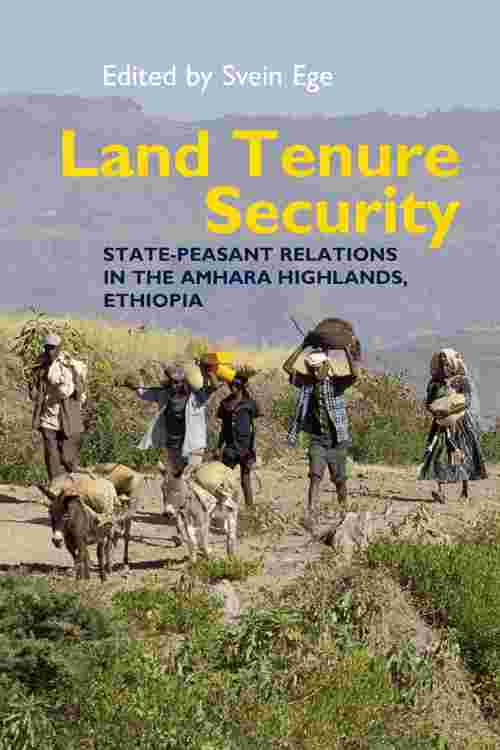 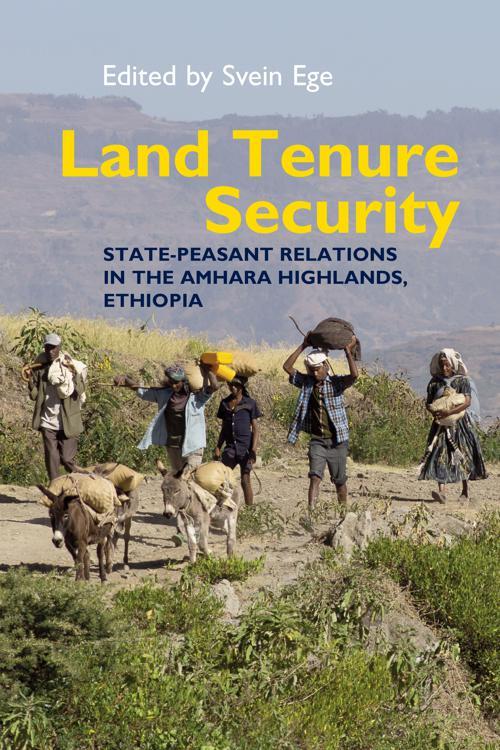 The land issue, as in other parts of Africa, dominates life in Ethiopia, where agriculture accounts for 80 per cent of employment, but despite land reform, progress seems out of reach for many. Drawing on extensive ethnographic fieldwork in northern Ethiopia from the 1990s onwards, this is a welcome and overdue local analysis of the impact of the land tenure system in the Amhara highlands. Complementing the macro research of international economists, the authors take a detailed look at the impact of the 1975 land reforms for those in North Shäwa, Wälo and Gojam regions, where the peasantry depend upon the land not only for their homes, but their livelihoods. The land tenure system is commonly thought to have been settled by land certification following the reforms, but the contributors reveal that rather than this leading to periodic redistribution and tenure insecurity, farmers here had 'conditional' private ownership within the framework of ultimate state control. The book also reveals the importance of social differentiation, with the peasant farm closely linked to household processes. In rural economies such as Ethiopia, the land question remains critical for future development, and the book ends by drawing out the implications of the authors' research for policymakers, governments and societies in the Global South. SVEIN EGE is Associate Professor in African Studies at the Department of Social Anthropology, Norwegian University of Science and Technology, Trondheim. His published works include The Promised Land: The Amhara land redistribution of 1997 (1997).