📖[PDF] Youth and Revolution in Tunisia by Alcinda Honwana | Perlego 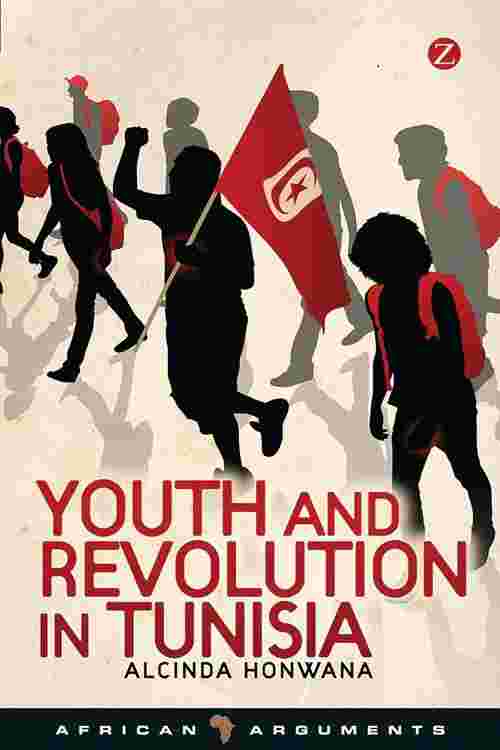 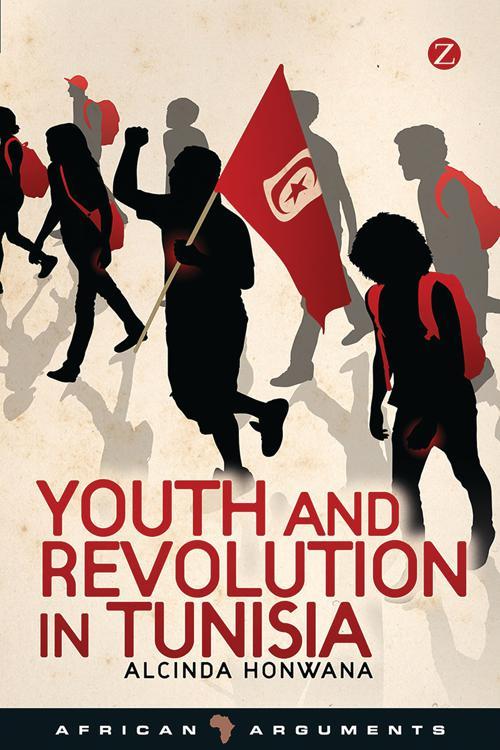 The uprising in Tunisia has come to be seen as the first true revolution of the twenty-first century, one that kick-started the series of upheavals across the region now known as the Arab Spring. In this remarkable work, Alcinda Honwana goes beyond superficial accounts of what occurred to explore the defining role of the country's youth, and in particular the cyber activist.Drawing on fresh testimony from those who shaped events, the book describes in detail the experiences of young activists through the 29 days of the revolution and the challenges they encountered after the fall of the regime and the dismantling of the ruling party. Now, as old and newly established political forces are moving into the political void created by Ben Ali's departure, tensions between the older and younger generations are sharpening.An essential account of an event that has inspired the world, and its potential repercussions for the Middle East, Africa and beyond.