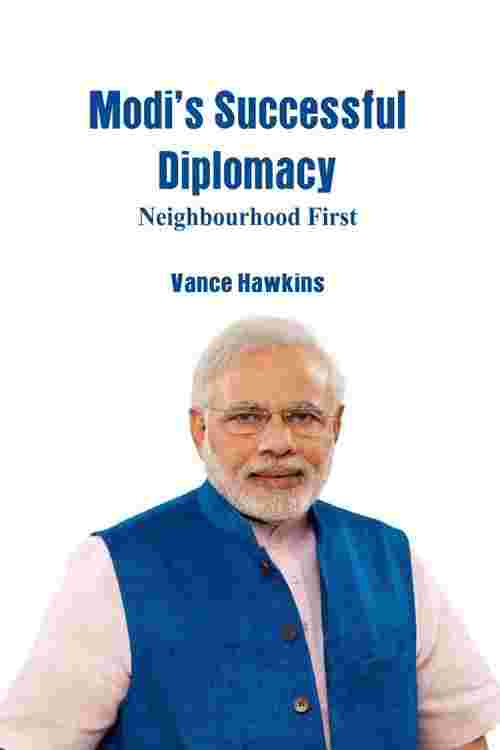 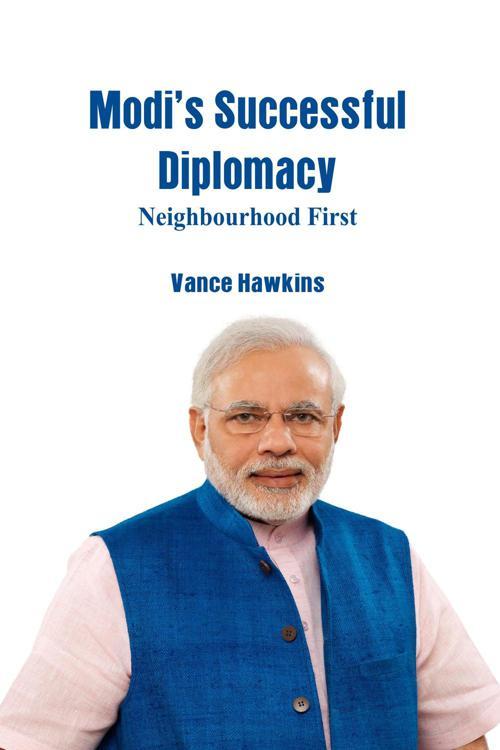 Indian Prime Minister Narendra Modi's charismatic personality and determined push for India's economic development have made him immensely popular at home. Modi's foreign policy initiatives are driven as much by his government's domestic political strength as by India's rising concern over rapid expansion of China's economic clout and military might in Asia. Three years since then, though, a lot has happened. Indo-Pak relations have seen a roller coaster ride. From inviting Nawaz Sharif to PM Modi's oath taking ceremony to Modi paying an impromptu visit to Pakistan on Nawaz Sharif's birthday, from the Pathankot attack to Uri Attack, from Pakistan backed terrorism in Kashmir valley to the LoC surgical strikes, the list goes on. Meanwhile, China is making headway in wooing India's neighbours. Clearly, "Neighbourhood First" is turning into "Neighbourhood Lost." The "neighborhood first" policy is the striking feature of Modi government's diplomatic approach. In his government's strategic imagination, India's relations with neighboring countries must receive topmost priority. If India does not resolve its differences with its small neighbors, it will only pave the way for China to exert growing influence in the region. India's relations with China have not shown much improvement in the last three years. China's Silk Road diplomacy has successfully wooed India's neighbours, most of whom are participants in China's "One Belt One Road" Project. India decided not to be a part of this project as the China-Pakistan Economic Corridor passes through PoK (Pakistan Occupied Kashmir), which is claimed by India as its own territory. CPEC is definitely a headache to India's policymakers as this gives both Pakistan and China a strategic advantage over the sensitive region of Kashmir. This book highlights that in the past three decades, due to the constraints of coalition politics, there has been little insight into India's foreign policy.