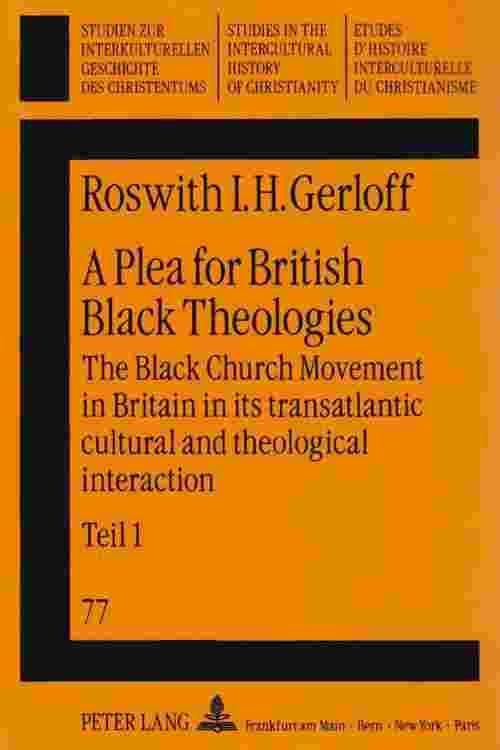 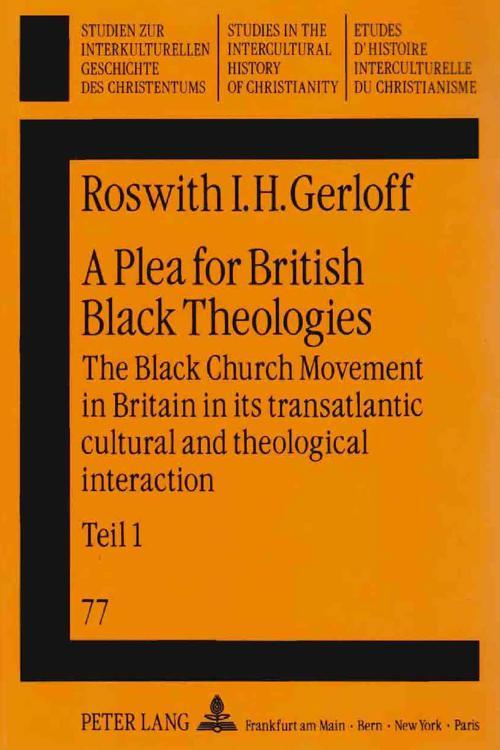 Since the Second World War more than 1.000 Black independent congregations in around 300 different organizations have sprung up all over Britain. The immigration of Afro-Caribbeans and West Africans has led to the emergence and growth of many churches which flourish in the cities and attract a growing number of members. They now play an increasingly active role in the social and ecumenical life of the nation which is reflected in co-operation with the 'New Instrument' of the British churches. They comprise a rich diversity of theological traditions and cultural inheritance, some in an interesting blend, some in a struggle with White elements. Existence and growth of these communities have often been explained by factors inherent in British society, such as social deprivation and English racism. The book attempts to prove that, as much these are a reality, they do not account for the dynamics of the movement, its proliferation and stability. Rather these are carried by strong cultural and theological forces which moulded the spiritual experience of the African diaspora. They carry a living faith, sound contextual theologies, and a form of organization which presents a model for other ethnic minorities.