📖[PDF] Who Really Feeds the World? by Vandana Shiva | Perlego 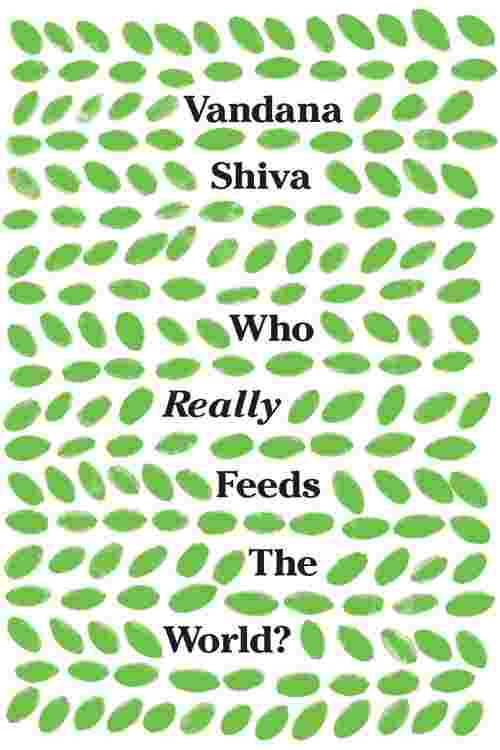 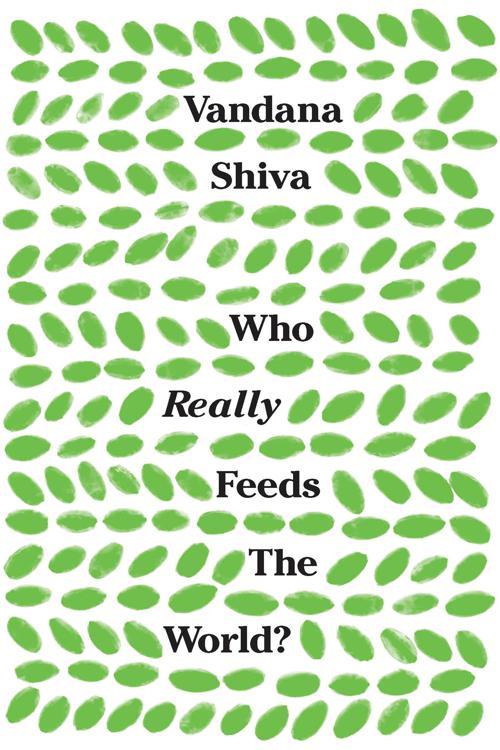 'One of the world's most prominent radical scientists.'
The Guardian

'A star among environmental, activist, and anti-corporate circles.'
Vice

The world's food supply is in the grip of a profound crisis. Humanity's ability to feed itself is threatened by a wasteful, globalized agricultural industry, whose relentless pursuit of profit is stretching our planet's ecosystems to breaking point. Rising food prices have fuelled instability across the world, while industrialized agriculture has contributed to a health crisis of massive proportions, with effects ranging from obesity and diabetes to cancers caused by pesticides.

In Who Really Feeds the World?, leading environmentalist Vandana Shiva rejects the dominant, greed-driven paradigm of industrial agriculture, arguing instead for a radical rethink of our relationship with food and with the environment. Industrial agriculture can never be truly sustainable, but it is within our power to create a food system that works for the health and well-being of the planet and all humanity, by developing ecologically friendly farming practices, nurturing biodiversity, and recognizing the invaluable role that small farmers can play in feeding a hungry world.