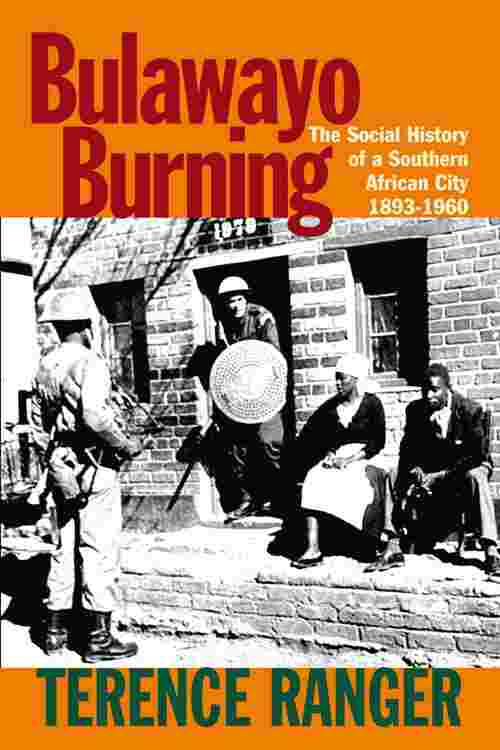 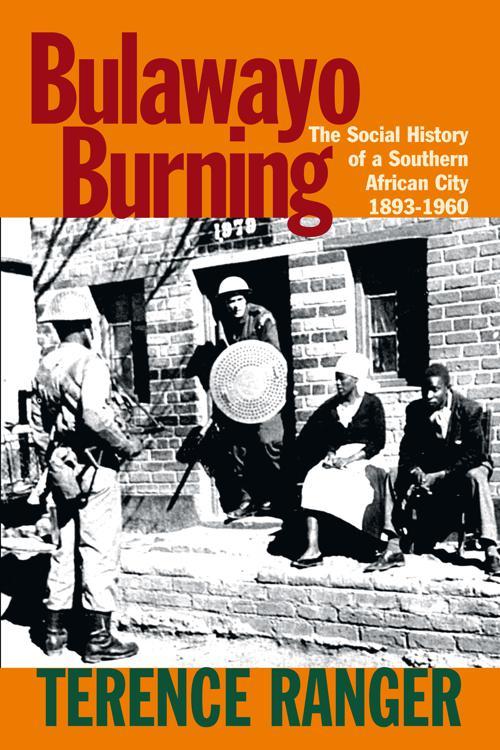 NEW LOW PRICE This book is designed as a tribute and response to Yvonne Vera's famous novel Butterfly Burning, which is set in the Bulawayo townships in 1946 and dedicated to the author. It is an attempt to explore what historical research and reconstruction can add to the literary imagination. Responding as it does to a novel, this history imitates some fictional modes. Two of its chapters are in effect 'scenes', dealing with brief periods of intense activity. Others are in effect biographies of 'characters'. The book draws upon and quotes from a rich body of urban oral memory. In addition to this historical/literary interaction the book is a contribution to the historiography of southern African cities, bringing out the experiential and cultural dimensions, and combining black and white urban social history. TERENCE RANGER was Emeritus Rhodes Professor of Race Relations, University of Oxford and author of many books including Writing Revolt/>, Are we not also Men? (1995), Voices from the Rocks (1999) and was co-editor of Violence and Memory (2000). Zimbabwe: Weaver Press