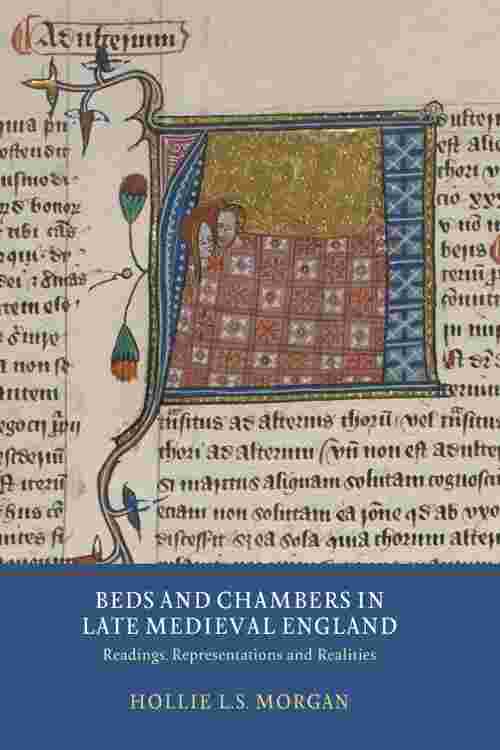 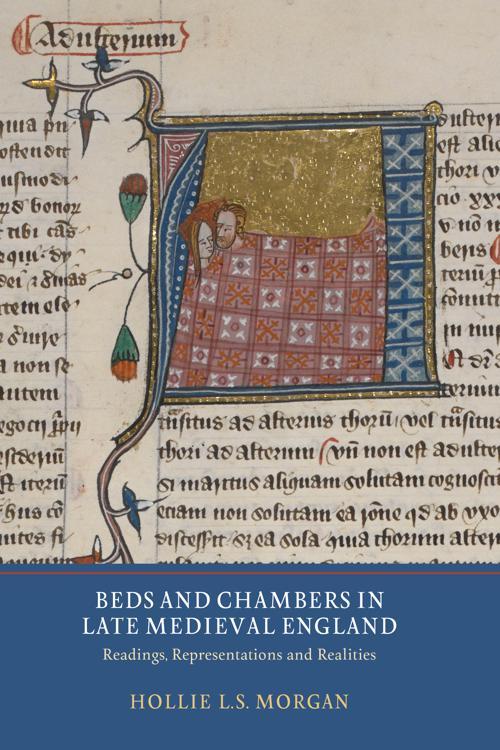 The bed, and the chamber which contained it, was something of a cultural and social phenomenon in late-medieval England. Their introduction into some aristocratic and bourgeois households captured the imagination of late-medieval English society. The bed and chamber stood for much more than simply a place to rest one's head: they were symbols of authority, unparalleled spaces of intimacy, sanctuaries both for the powerless and the powerful. This change in physical domestic space shaped the ways in which people thought about less tangible concepts such as gender politics, communication, God, sex and emotions. Furthermore, the practical uses of beds and chambers shaped and were shaped by artistic and literary production. This volume offers the first interdisciplinary study of the cultural meanings of beds and chambers in late-medieval England. It draws on a vast array of literary, pragmatic and visual sources, including romances, saints' lives, lyrics, plays, wills, probate inventories, letters, church and civil court documents, manuscript illumination and physical objects, to shed new light on the ways in which beds and chambers functioned as both physical and conceptual spaces. Hollie L.S. Morgan is a Research Fellow in the School of History and Heritage, University of Lincoln.