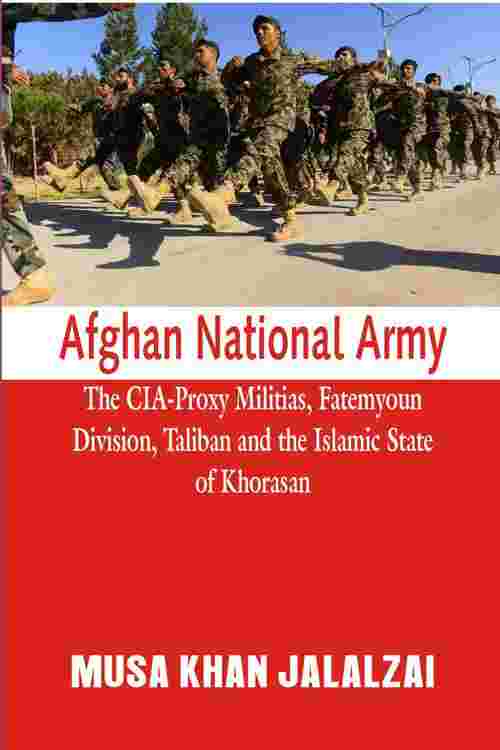 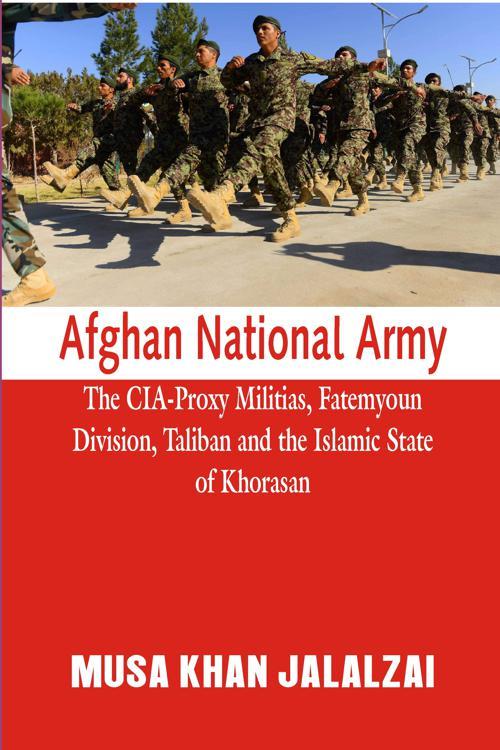 The Afghan National Army (ANA) and Afghan National Air Force (AAF) stand today as products of the 2001 war and Western intervention in Afghanistan. This is not only because they were established in 2002 by the government brought to power by that intervention, but even more importantly because they were funded, designed and trained by the intervening forces. It was perhaps inevitable therefore that the question of their sustainability should arise.