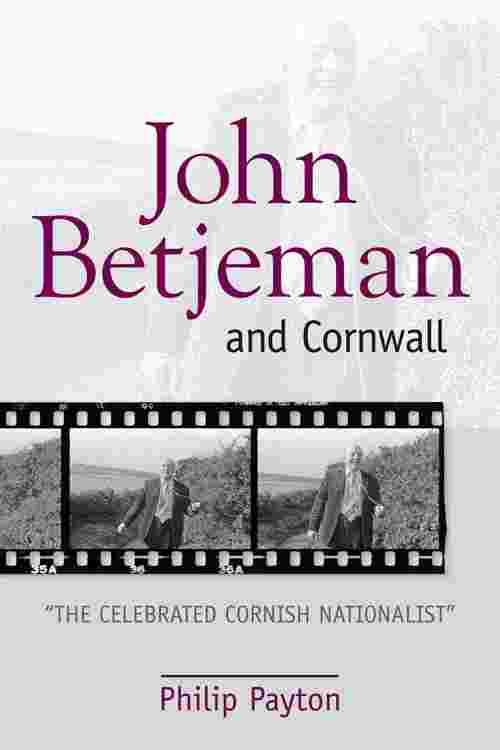 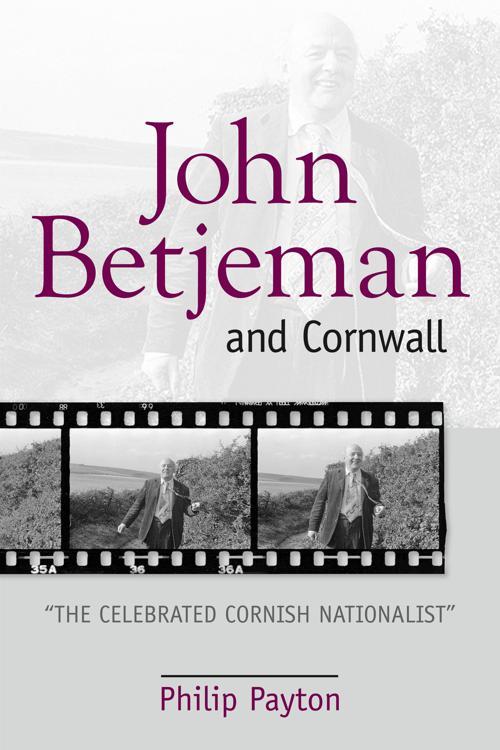 “I was one of the 8, 000-strong ‘Betjemaniacs’ gathered at Carruan farm in Cornwall in August 2006 to celebrate the hundredth birthday of Sir John Betjeman, the late Poet Laureate. Situated high above Polzeath, with tremendous views out to the azure Atlantic and the great headland of Pentire, Carruan was, with its exhilarating sense of space, an inspirational choice for this great event. I stood in the pasty-queue with the Archbishop of Canterbury, watched the poetic performance of Bert Biscoe, and browsed among the bookstalls in the hope of finding second-hand copies of rare Betjeman books to add to my collection. Here was that Patrick Taylor-Martin volume that had eluded me for years, and Betjeman’s Britain – compiled by Candida Lycett Green, Betjeman’s daughter – together with more recent editions of old favourites.” Philip Payton, in the preface to John Betjeman and Cornwall

Quintessentially English, Betjeman was an 'outsider' in England - and doubly so in Cornwall where, as he was the first to admit, he was a ‘foreigner’. And yet, as this book describes, Betjeman also strove to acquire a veneer of ‘Cornishness', cultivating an alternative Celtic identity, and finding inspiration in Cornwall's Anglo-Catholic tradition. He was also active in Cornish affairs, insisting that Cornwall was not part of England, and championing Cornishenvironmental concerns that anticipated today's focus on sustainability. The new research in this book includes a wealth of previously ignored source material, forming a lively new account of Betjeman's life and work and his defining relationship with Cornwall. This book is likely to be controversial and to provoke debate.