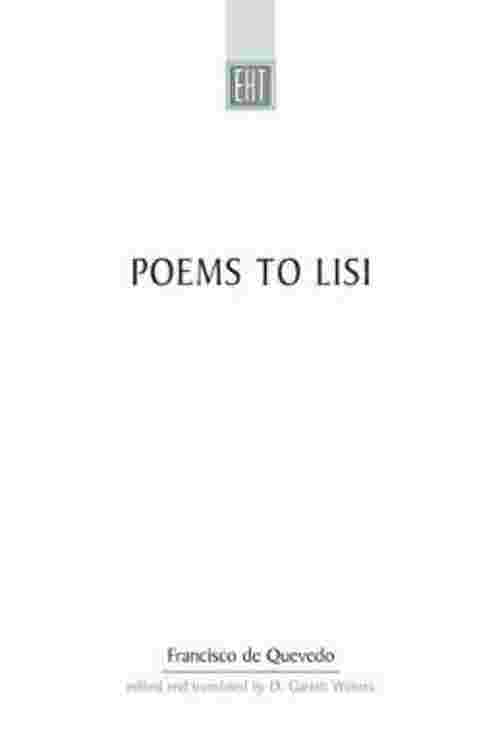 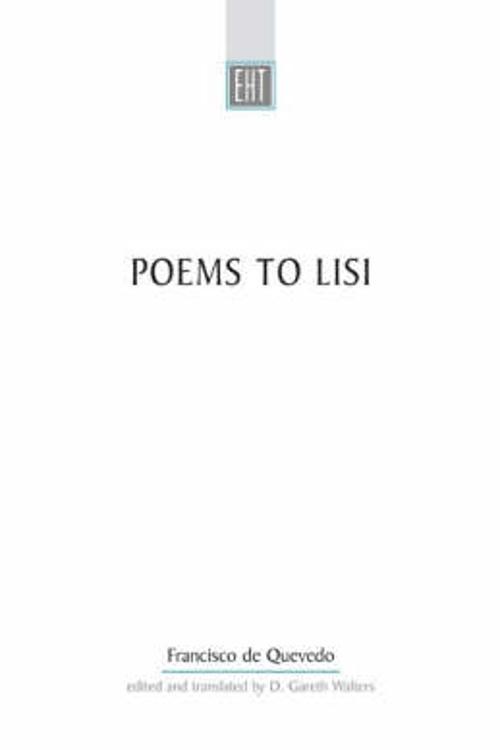 This edition of Quevedo’s Poems to Lisi is a successor to the same editor’s original text in Exeter Hispanic Texts, which only contained the Spanish text of the poems (published in 1988). Rather than reprint that edition, the editor has chosen to make the text more widely available by setting his own English verse translations alongside the Spanish originals. It is intended to provide undergraduates in Hispanic Studies with an accessible edition of a key work of the Spanish Golden Age. The translations are close enough to the originals to be of value to those who have an adequate knowledge of Spanish, while the rendering of the poems into English verse (mainly blank verse sonnets) will enable those lacking such a knowledge to read them as poems in their own right.