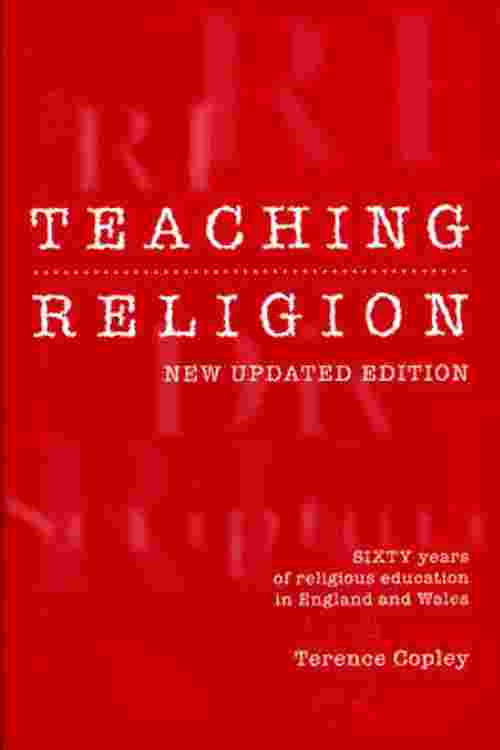 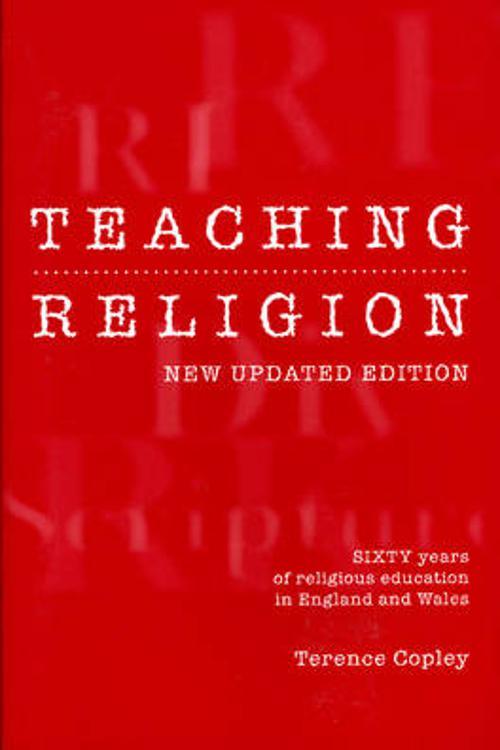 TEACHING RELIGION is the first book to trace the developments in religious education in England and Wales in the half century to 1994. It starts with the 1944 Butler Act and ends with the DFE Circular of 1994 which was issued to take further the RE provision in the 1988 Education Reform Act.

TEACHING RELIGION sets the changes in religious education against changes in education as a whole and changes in society. The complex interaction between and influence of religious thinkers, religious educators and politicians is explored, as is the suggestion that how we handle religion within the national education system can offer insights into the sort of society we are and aspire to be.