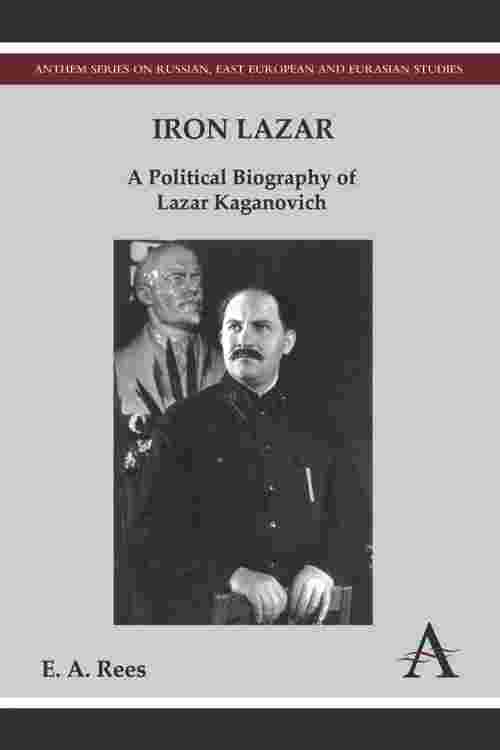 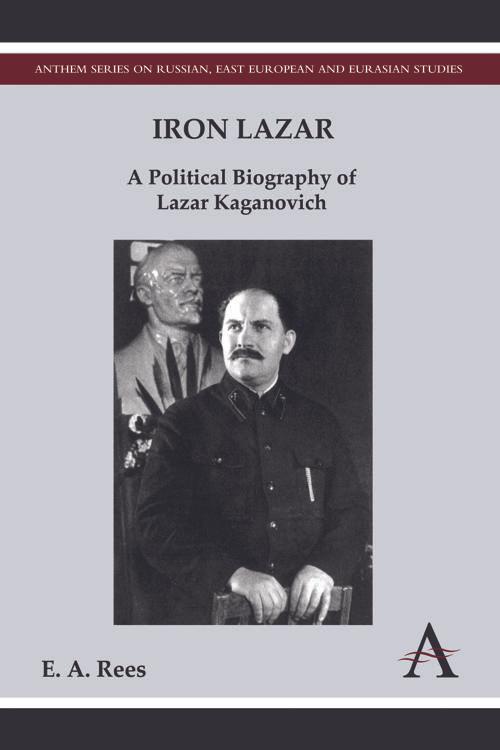 'Iron Lazar' is the first English-language biography of Lazar Kaganovich, one of Stalinist Russia's leading deputies. With its focus on the political and personal relations of the Stalin group, this groundbreaking text offers a previously inaccessible insight into Kaganovich's role in shaping policy during the Stalinist era.

The study begins by examining Kaganovich's early political career and his ascent to power – a feat achieved via a distinguished role in the Civil War, which led to his elevation into the party Secretariat in Moscow. By 1930 he, Stalin and Molotov effectively constituted Russia's ruling triumvirate, and for a period Kaganovich appeared to be the heir apparent to the Soviet Union. He played a crucial role in enforcing agricultural collectivization, in the reconstruction of Moscow, in railway and industrial administration and in carrying out the Great Terror. A very close associate of Stalin, and a major figure in promoting his cult of celebrity and establishing his dictatorship, Kaganovich subsequently fell out of favour.

Rees's work strives to examine the personal and political dynamics shaping the Stalinist system. He notes that Kaganovich was a colourful figure – an orator as well as a forceful administrator – and that he was the most prominent Jewish figure in Soviet political life in this era. This unique biography charts the way in which these personal characteristics contributed to the development of the Stalinist system throughout Kaganovich's career, how he was himself transformed by this experience, and the way in which he subsequently sought to rationalize his role.