📖[PDF] Musicians of Bath and Beyond: Edward Loder (1809-1865) and his Family by Nicholas Temperley | Perlego 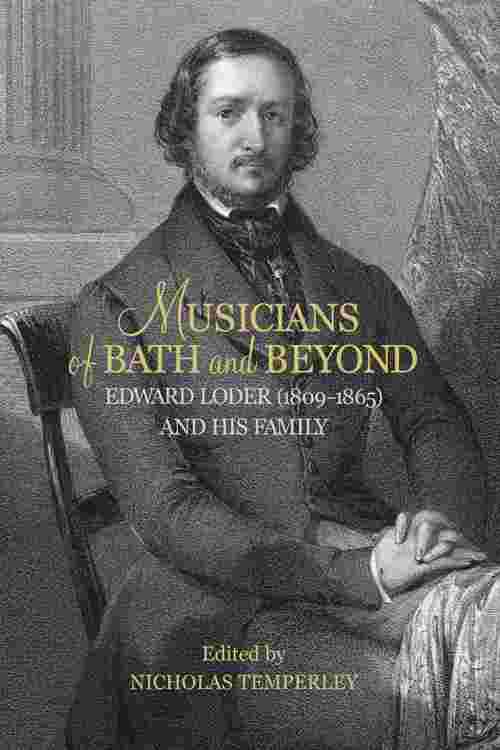 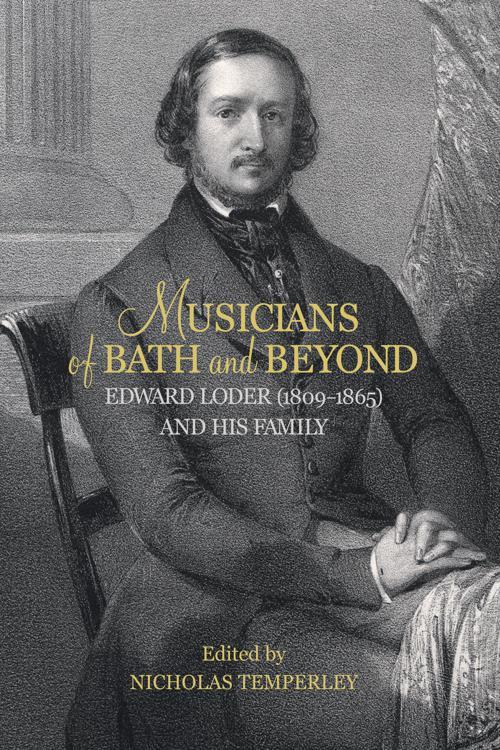 Musicians of Bath and Beyond: Edward Loder (1809-1865) and his Family illuminates three areas that have recently attracted much interest: the musical profession, music in the British provinces and colonies, and English Romantic opera. The Loder family was pre-eminent in Bath's musical world in the early nineteenth century. John David Loder (1788-1846) led the theatre orchestra there from 1807, and later the Philharmonic orchestra and Ancient Concerts in London; he also wrote the leading instruction manual on violin playing and taught violin at the Royal Academy of Music. His son Edward James (1809-65) was a brilliant but underrated composer of opera, songs, and piano music. George Loder (1816-68) was a well-known flautist and conductor who made a name in New York and eventually settled in Adelaide, where he conducted the Australian premieres of Les Huguenots, Faust/, and other important operas. Kate Fanny Loder (1825-1904) became a successful pianist and teacher in early Victorian London, and she is only now getting her due as a composer. This book takes advantage of new and often surprising biographical research on the Loder family as a whole and its four main figures. It uses them to illustrate several aspects of music history: the position of professional musicians in Victorian society; music in the provinces, especially Bath and Manchester; the Victorian opera libretto; orchestra direction; violin teaching; travelling musicians in the US and Australasia; opera singers and companies; and media responses to English opera. The concluding section is an intense analysis and reassessment of Edward Loder's music, with special emphasis on his greatest work, the opera Raymond and Agnes. NICHOLAS TEMPERLEY is Professor Emeritus of Musicology at the University of Illinois at Urbana-Champaign and is a leading authority on Victorian music. CONTRIBUTORS: Stephen Banfield, David Chandler, Andrew Clarke, Liz Cooper, Therese Ellsworth, David J. Golby, Andrew Lamb, Valerie Langfield, Alison Mero, Paul Rodmell, Matthew Spring, Julja Szuster, Nicholas Temperley