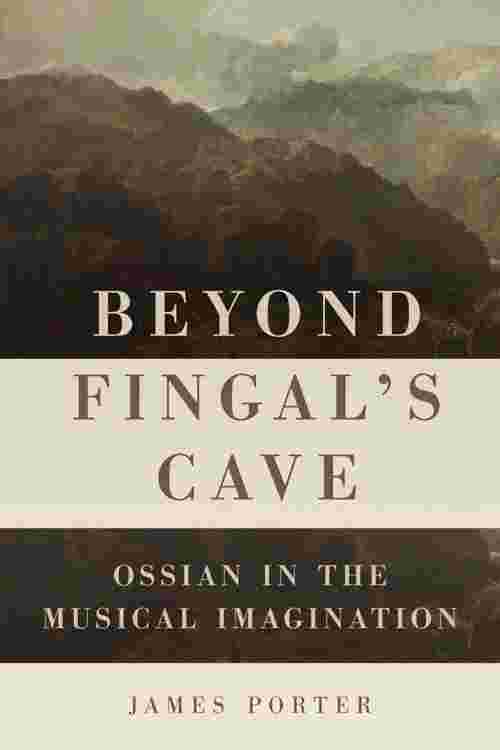 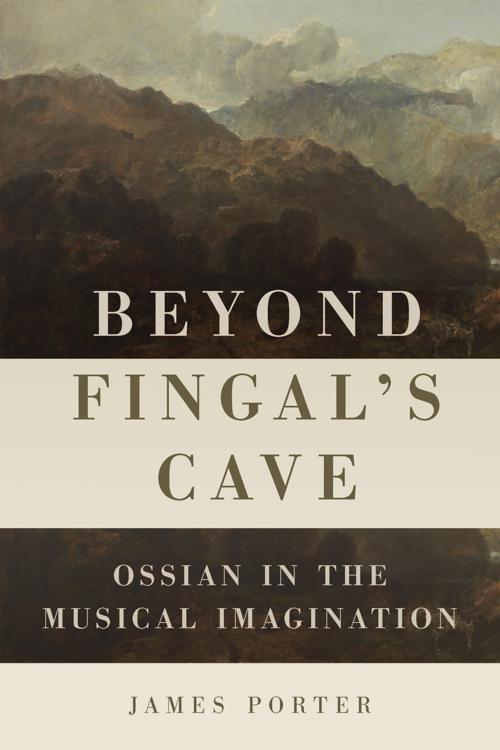 Beyond Fingal's Cave: Ossian in the Musical Imagination is the first study in English of musical compositions inspired by the poems published in the 1760s and attributed to a purported ancient Scottish bard named Ossian. From around 1780 onwards, the poems stimulated poets, artists, and composers in Europe as well as North America to break away from the formality of the Enlightenment. The admiration for Ossian's poems -shared by Napoleon, Goethe, and Thomas Jefferson - was an important stimulus in the development of Romanticism and the music that was a central part of it. More important still was the view of the German cultural philosopher Johann Gottfried Herder, who saw past the controversy over the poems' authenticity to the traditional elements in these heroic poems and their mood of lament. James Porter's long-awaited book traces the traditional sources used by James Macpherson for his epoch-making prose poems and examines crucial works by composers such as Beethoven, Schubert, Mendelssohn, Brahms, and Massenet. Many other relatively unknown composers were also moved to write operas, cantatas, songs, and instrumental pieces, some of which have proven to be powerfully evocative and well worth performing and recording. JAMES PORTER is Professor Emeritus, UCLA, and Honorary Professor, University of Aberdeen.