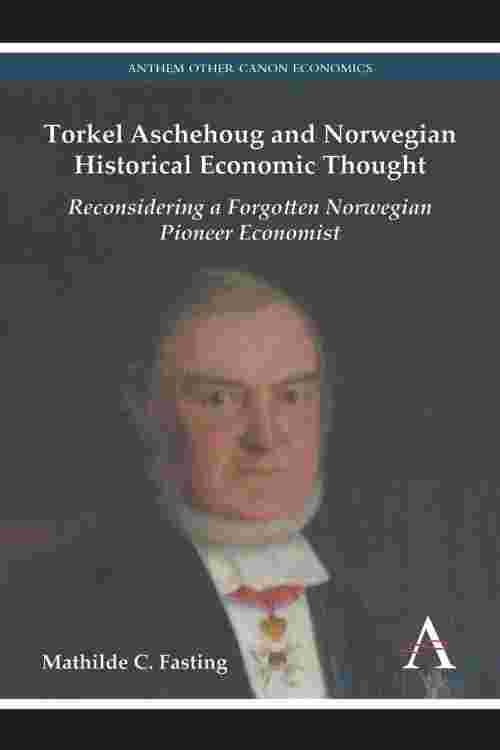 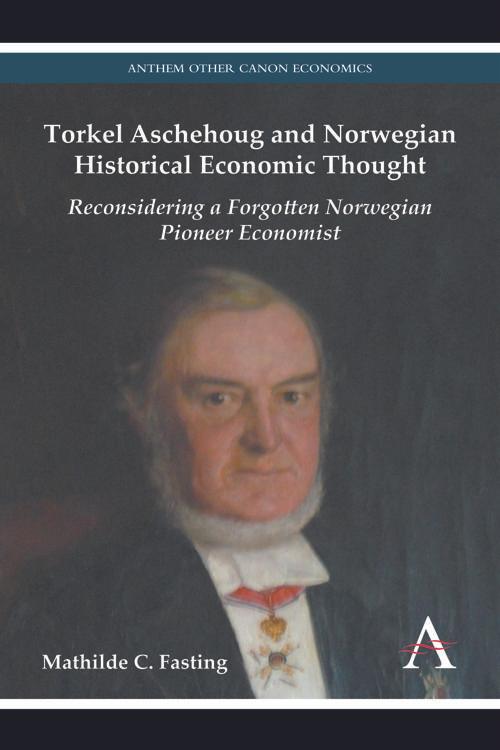 The historical schools of economics have been neglected within the arena of economic theory since the Second World War in favour of the now-dominant classical and neoclassical schools of economic thought. As alternative frameworks re-emerge, this book offers a revaluation of the legal theorist, economist and politician Torkel Aschehoug (1822–1909) and his historical-empirical approach to economics, a highly influential current in Norway during the last decades of the nineteenth century.