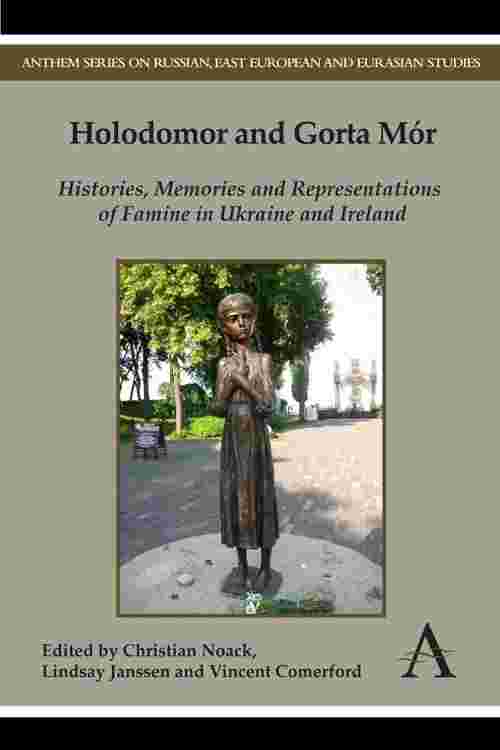 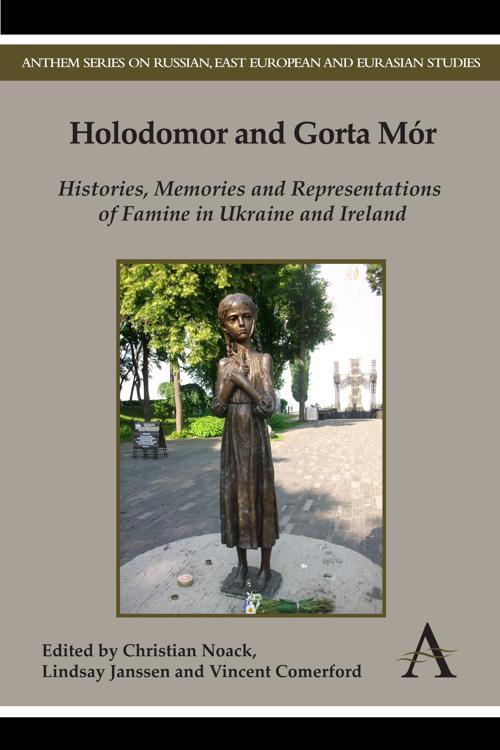 Ireland’s Great Famine or ‘an Gorta Mór’ (1845–51) and Ukraine’s ‘Holodomor’ (1932–33) occupy central places in the national historiographies of their respective countries. Acknowledging that questions of collective memory have become a central issue in cultural studies, this volume inquires into the role of historical experiences of hunger and deprivation within the emerging national identities and national historical narratives of Ireland and Ukraine. In the Irish case, a solid body of research has been compiled over the last 150 years, while Ukraine’s Holodomor, by contrast, was something of an open secret that historians could only seriously research after the demise of communist rule. This volume is the first attempt to draw these approaches together and to allow for a comparative study of how the historical experiences of famine were translated into narratives that supported political claims for independent national statehood in Ireland and Ukraine. Juxtaposing studies on the Irish and Ukrainian cases written by eminent historians, political scientists, and literary and film scholars, the essays in this interdisciplinary volume analyse how national historical narratives were constructed and disseminated – whether or not they changed with circumstances, or were challenged by competing visions, both academic and non-academic. In doing so, the essays discuss themes such as representation, commemoration and mediation, and the influence of these processes on the shaping of cultural memory.