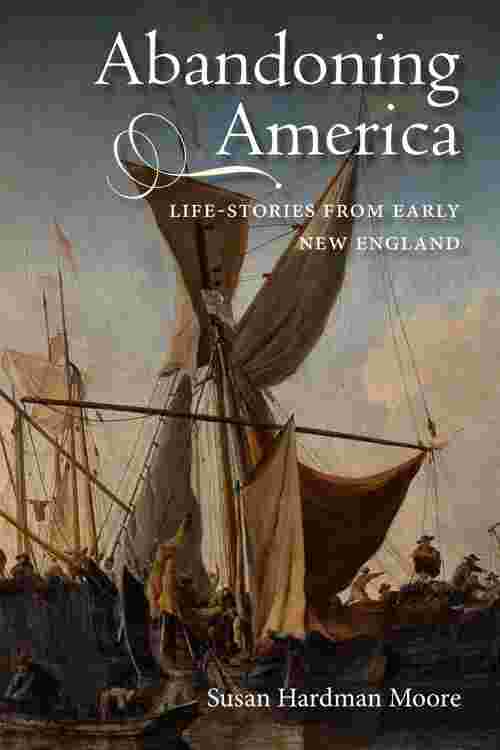 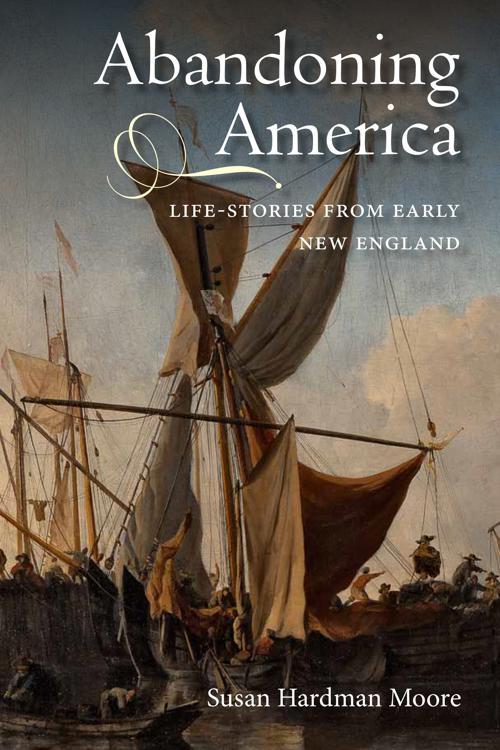 CHOICE Outstanding Academic Title Abandoning America brings together the biographies of hundreds of people who crossed over to New England in the 1630s but later braved the Atlantic again to return home. Some went back quickly, disenchanted or discouraged. Many invested everything to make New England a success, yet after ten or twenty years resolved to leave America - against a backdrop of civil war and Cromwell's commonwealth in England, and personal dilemmas about family ties, health and prospects. The book retrieves their forgotten life-stories from thousands of scattered fragments of evidence in early New England records and British archives, often starting from some incidental, passing, reference. The result of this scholarly detective work is a remarkable and evocative collection of personal histories, of people overlooked in the onward march of American history. Their anxieties and aspirations speak eloquently about the experience of being a New Englander, for those who stayed on as well as for those who left. The book traces settlers' lives with an eye to the information historians look for. It is a rich original resource for scholars of early America and the English Revolution - for research on religion in England and New England, Atlantic migration, and much more. Susan Hardman Moore is from the School of Divinity at the University of Edinburgh.