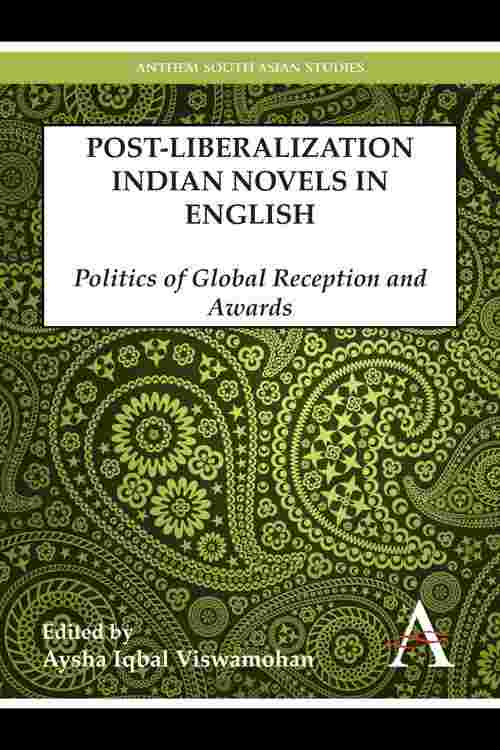 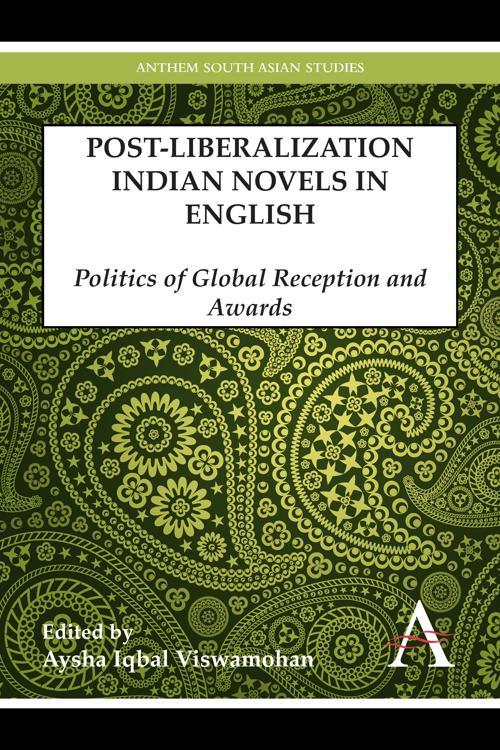 Indian novels in English have generated a considerable amount of interest both in India and in English-speaking countries, particularly during India’s postliberalization period since 1991. For India, this period has seen unparalleled consumption of global goods and exposure to international media, and has resulted in Indian writers writing in English (including writers of Indian origin) catching the attention of the Western world like never before.

“Postliberalization Indian Novels in English: Politics of Global Reception and Awards” focuses on Indian writers writing in the English language, whose concerns are related to India in her immediacy, and who have come into literary prominence in the postliberalization period. Such writers have broached issues including nationalism, diaspora, identity, communalism, subaltern representation, modernism and the impact of globalization. Although the idea of this study is not to undermine the value of their novels, its aim is to consider the correlation of their novels’ themes with the workings of the organized, global market processes now present in postliberalized India.

As such, some large questions arise: What are the cultural and critical frameworks that define literary reception? Has there been a marked shift in the reception of Indian novelists writing in English postliberalization? To what extent are the works of these writers driven by the dictates of the market, and does a commercially/economically driven media influence critical/commercial perceptions? And are there certain thematic concerns and representations which are deemed “prize and attention worthy,” and do these factors influence the critical/commercial reception of the novels?

In investigating these questions, this critical handbook reveals the forces shaping the modern Indian novel in the postliberalization period, and provides a systematic approach to the study of Indian novelists in terms of their global reception.