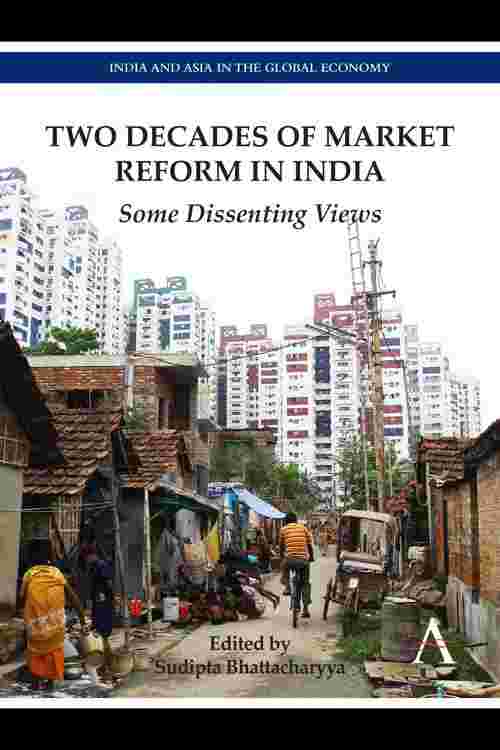 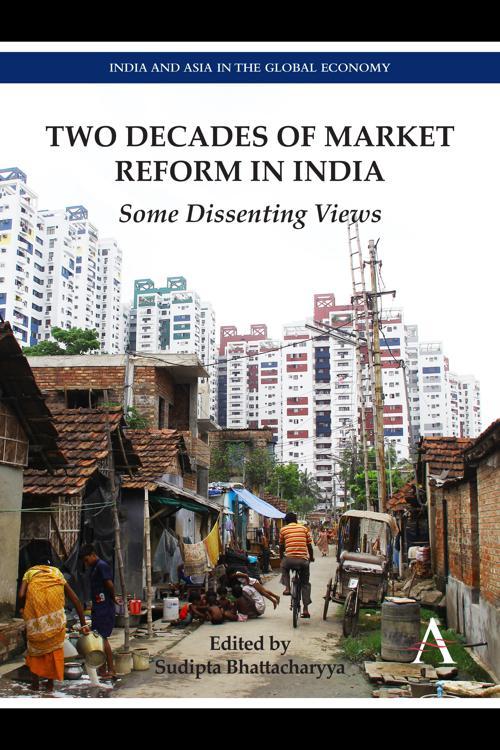 Have neoliberal policies truly yielded beneficial effects for India? ‘Two Decades of Market Reform in India’ presents a collection of essays that challenge the conventional wisdom of Indian market reforms, examining the effects of neoliberal policies enacted by the Indian government and exploding the myths that surround them.

The volume addresses three key areas. Firstly, it investigates how the high growth rate of the Indian economy has made it uneven, vulnerable and liable to poor employment generation and agrarian crises. The text refutes the hypothesis that growth in India has been driven by domestic factors, and argues against the notion that the Indian economy has remained unaffected by the global economic meltdown. The volume also investigates the reduced demand for food grain during the reform period, questioning whether it was indeed a result of increased income, as suggested by the government, or rather a consequence of increasing poverty and agrarian crisis. [NP]Secondly, the text counters the neoliberal myth that a fiscal deficit is essentially bad, and examines how the government’s focus on preventing a deficit caused a large-scale decline in development expenditures, which in turn had a negative impact on the well-being of the poor. Finally, the volume also argues that there is no evidence that supports denationalization as an effective way to reduce fiscal deficit, as the public sector, it argues, is not necessarily less efficient than the private sector.

Striving to hold India’s market reforms – and those responsible for their implementation – to account, ‘Two Decades of Market Reform in India’ bravely shines a light on the true implications of India’s neoliberal governmental policies. With its rich and insightful analysis, it provides a revealing indication of how policy reform since 1991 has, at times, detrimentally affected the Indian populace, and will serve as an invaluable resource for students, professionals, activists and policymakers interested in the socioeconomic future of the country.