📖[PDF] Statemaking and Territory in South Asia by Bernardo A. Michael | Perlego 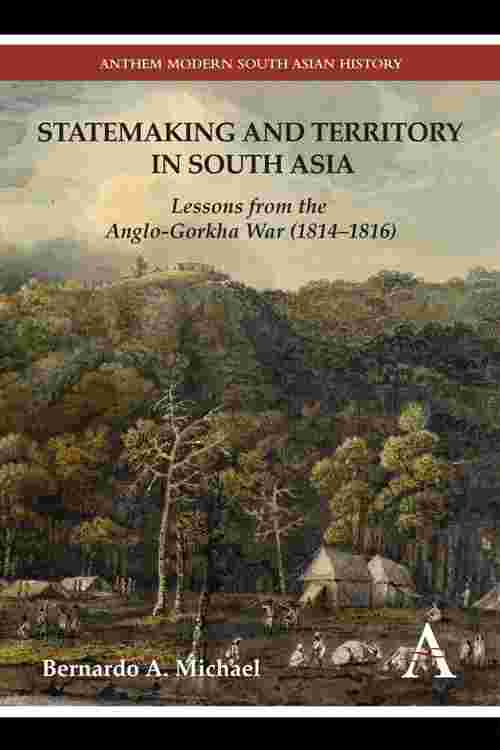 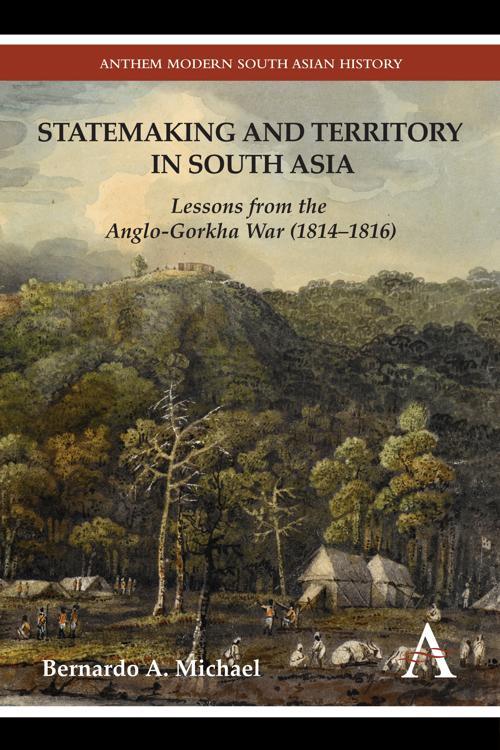 How did European colonization transform the organization of territory in South Asia? “Statemaking and Territory in South Asia: Lessons from the Anglo–Gorkha War (1814–1816)” seeks to connect two historical junctures at which the idea of the modern state as a geographically discernible and territorially circumscribed entity emerged in colonial South Asia.

The volume first examines the territorial disputes that emerged along the common frontiers of the Himalayan kingdom of Gorkha (present-day Nepal) and the English East India Company that eventually led to the Anglo–Gorkha War of 1814–1816. The volume argues that these disputes arose out of older tribute, taxation and property relationships that left their territories perpetually intermixed and with ill-defined boundaries. Following the war, the British sought to end this territorial illegibility by defining the joint boundary of the two states, rendering it linear and distinct.

Secondly, the volume also reveals the long-drawn-out process whereby the colonial state, through various cartographic projects and changes in administrative routines, attempted to rearrange its internal administrative divisions in an effort to create the geographical template of the modern state. This template would occupy a definite portion of the earth’s surface and with non-overlapping divisions and subdivisions.