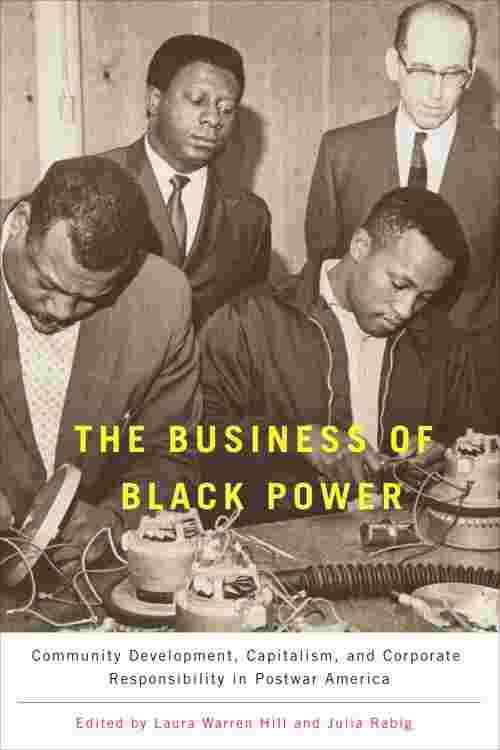 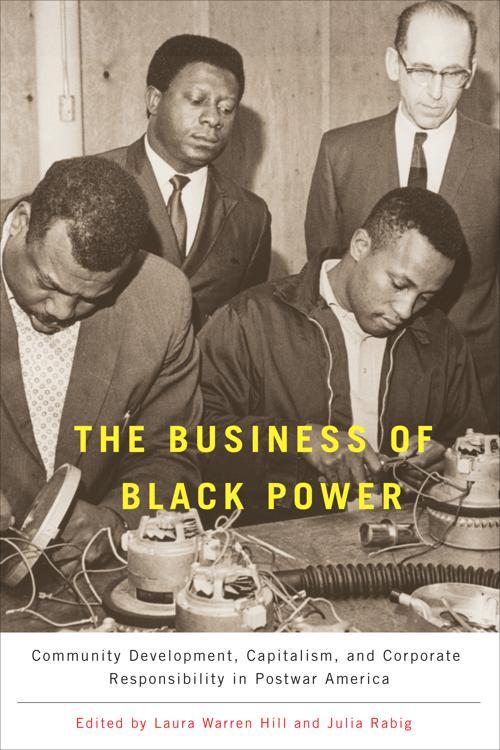 The Business of Black Power emphasizes the centrality of economic goals to the larger black freedom movement and explores the myriad forms of business development in the Black power era. This volume charts a new course for Black power studies and business history, exploring both the business ventures that Black power fostered and the impact of Black power on the nation's business world. Black activists pressed business leaders, corporations, and various levels of government into supporting a range of economic development ventures, from Black entrepreneurship, to grassroots experiments in economic self-determination, to indigenous attempts to rebuild inner-city markets in the wake of disinvestment. They pioneered new economic and development strategies, often in concert with corporate executives and public officials. Yet these same actors also engaged in fierce debates over the role of business in strengthening the movement, and some African Americans outright rejected capitalism or collaboration with business. The ten scholars in this collection bring fresh analysis to this complex intersection of African American and business history to reveal how Black power advocates, or those purporting a Black power agenda, engaged business to advance their economic, political, and social goals. They show the business of Black power taking place in the streets, boardrooms, journals and periodicals, corporations, courts, and housing projects of America. In short, few were left untouched by the influence of this movement. Laura Warren Hill is assistant professor of history at Bloomfield College. Julia Rabig is a lecturer at Dartmouth College.