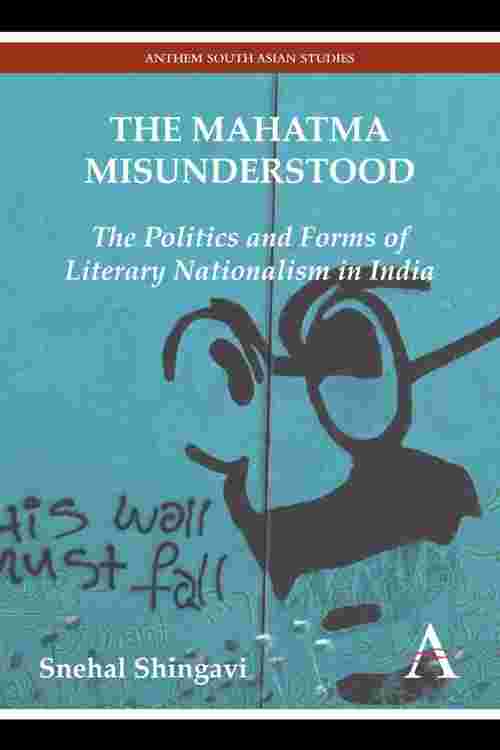 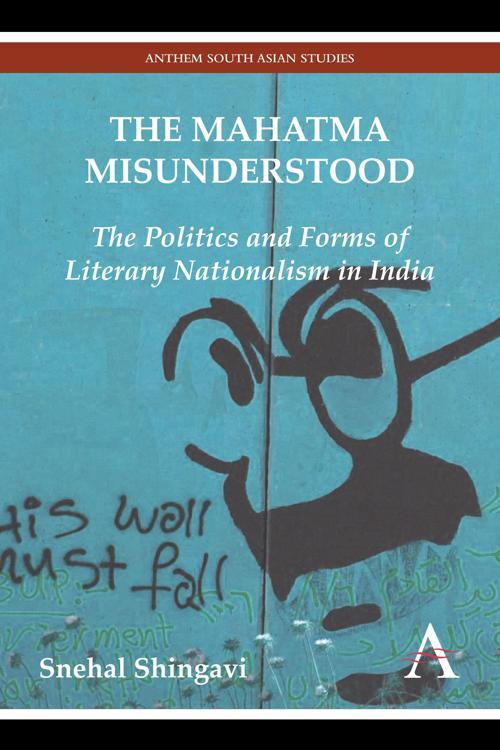 “The Mahatma Misunderstood” studies the relationship between the production of novels in late-colonial India and nationalist agitation promoted by the Indian National Congress. The volume examines the process by which novelists who were critically engaged with Gandhian nationalism, and who saw both the potentials and the pitfalls of Gandhian political strategies, came to be seen as the Mahatma’s standard-bearers rather than his loyal opposition.

In doing so, the volume challenges the orthodoxy in postcolonial and subaltern studies which contends that nationalists and nationalisms use independence to bring to power a bourgeois elite, who produce a story about the nation that erases the unevenness of minority experiences and demands in favor of simplified, majoritarian citizenship. Instead ‘The Mahatma Misunderstood’ demonstrates that nationalist fiction (and by extension the nationalist political movement) was marked from the beginning by a deep ambivalence about the relevance of nationalist agitation and mainstream nationalist politics for minorities in colonial India, and sought to recast anticolonial politics through novelistic debates with the spokesman for Indian nationalism, Mohandas Karamchand Gandhi.

The volume thus articulates a recuperative theory of nationalism in the Indian case, in order to move thinking about nationalism beyond the current impasse produced by postcolonial theory in an era of transnational capitalism that too frequently forgets, underestimates or represses the national in the transnational.