📖[PDF] Spies in the Empire by Stephen Wade | Perlego 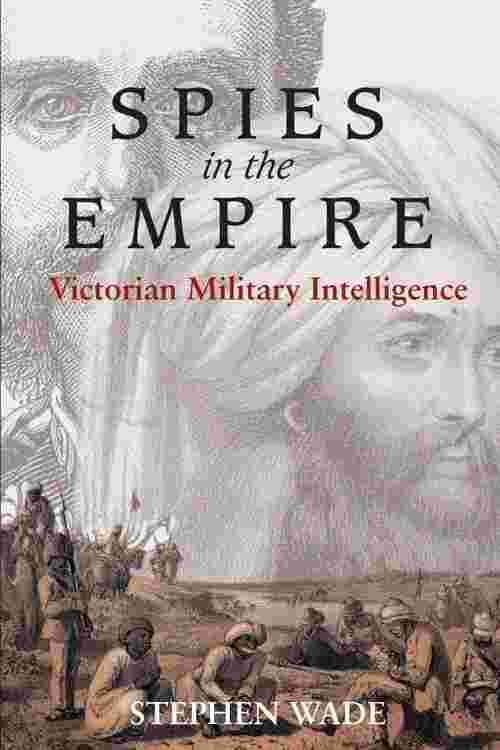 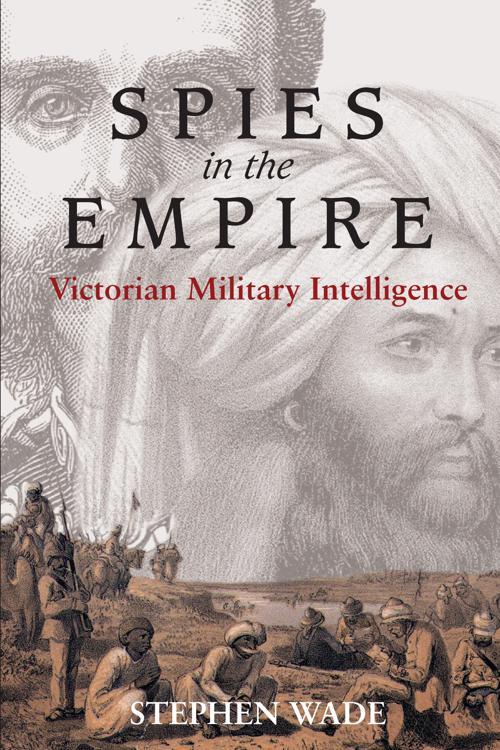 There have been a great many books written on military intelligence and the secret services rooted in the twentieth century; however there is very little covering the activities of the men involved in the establishment of this fascinating institution. Its origins lie in the British Army: from the beginnings in the Topographical Department to the Boer War, when various factors made the foundation work of the eventual MI5 (founded in 1909) possible. Incredibly, there were two vast armies in the 1840s, both serving the state and Queen, yet no formally organized military intelligence bureau. Such ignorance of the enemy brought about many botched and bloody encounters, such as the notorious ‘Charge of the Light Brigade’. The thrilling story of the various intelligence sources for the armed forces throughout the Victorian period is one of individuals, adventurers and small, ad hoc bodies set up by commanders when the need arose.

Stephen Wade’s enthralling book reveals the unsteady foundations of one of the country’s most prominent and renowned organizations, tracing the various elements that gradually composed the intelligence and political branches of Britain’s Secret Service.