📖[PDF] 'The Tempest' in Context by Keith Linley | Perlego 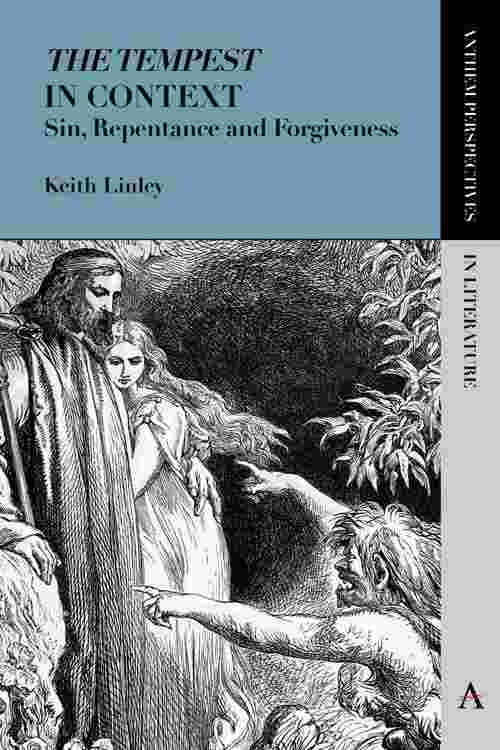 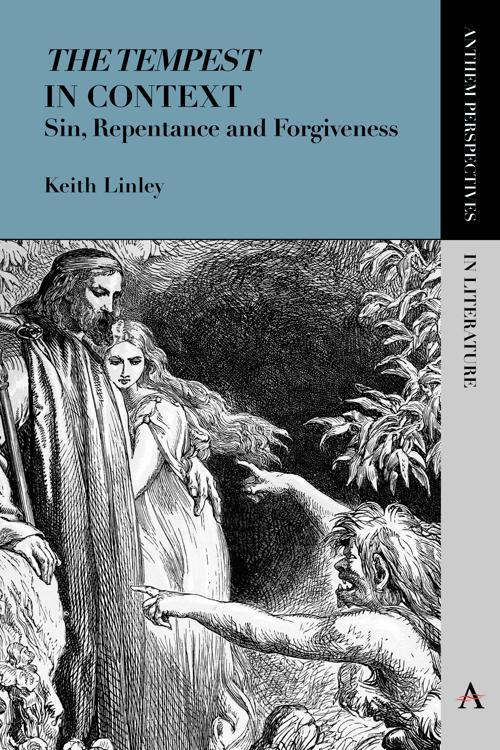 How would a Jacobean audience have assessed 'The Tempest'? What would King James I have thought of it? This book provides detailed in-depth discussion of the various influences that an audience in 1611 would have brought to interpreting the play. How did people think about the world, about God, about sin, about kings, about civilized conduct? Historical, literary, political and sociological backgrounds are explained within the biblical-moral matrices by which the play would have been judged. This book links real life in the 1600s to the world of Prospero on the stage. Learn about the social hierarchy, gender relationships, parenting and family dynamics, court corruption, class tensions, the concept of tragi-comedy – and all the subversions, transgressions, and oppositions that made the play an unsettling picture of a world attempting to come to terms with capitalism and colonialism while re-addressing the nature of rule.