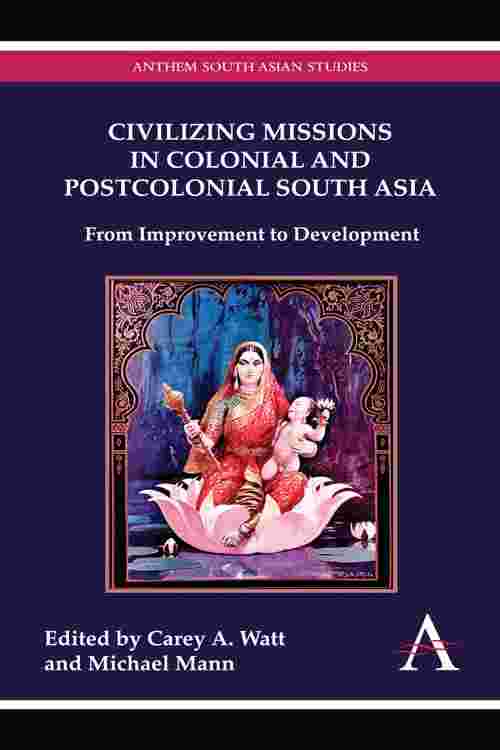 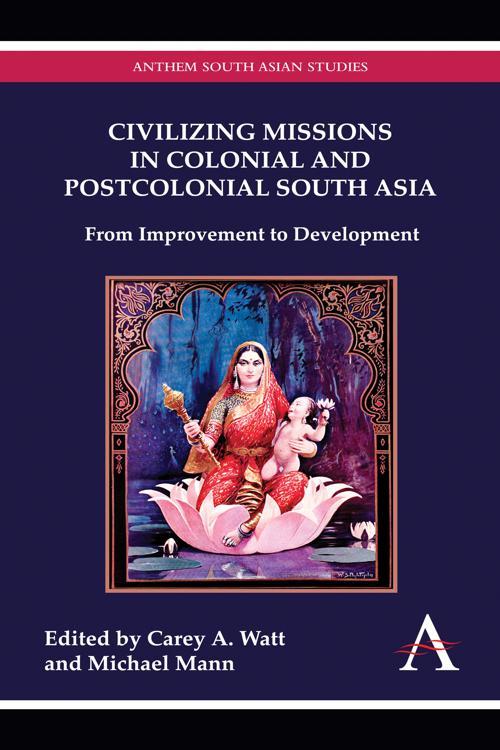 ‘Civilizing Missions in Colonial and Postcolonial South Asia’ demonstrates how the civilizing mission can serve as an analytical rubric with relevance to many themes in the colonial and postcolonial eras: economic development, state building, pacification, nationalism, cultural improvement, gender and generational relations, caste and untouchability, religion and missionaries, class relations, urbanization, NGOs, and civil society.

While some chapters investigate civilizing initiatives that were driven by the British Raj or Indian postcolonial state, the book also considers many examples of nongovernmental undertakings. For example, examining the role of missionary educational endeavours shows how missionary bodies could operate in an ambivalent space between Indians and the colonial state. Moreover, analysis of Indian civilizing efforts carried out by nongovernmental organizations (NGOs), the nationalist movement or postcolonial Indian states gives us interesting opportunities to scrutinize how the civilizing mission could be internalized as a form of 'self-civilizing' by Indians. Some papers also show the global linkages of civilizing efforts in the British Empire, while others examine long-term continuities through broad comparative analyses covering the nineteenth and twentieth centuries. This takes us into the postcolonial era (beyond 1947, into the late twentieth and twenty-first centuries), and such 'transgressions' across the colonial divide give this volume added appeal.