📖[PDF] The Anti-Politics Machine in India by Vasudha Chhotray | Perlego 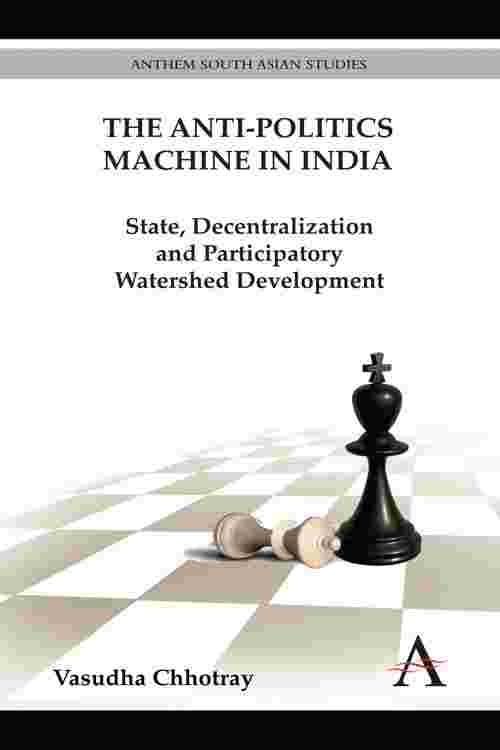 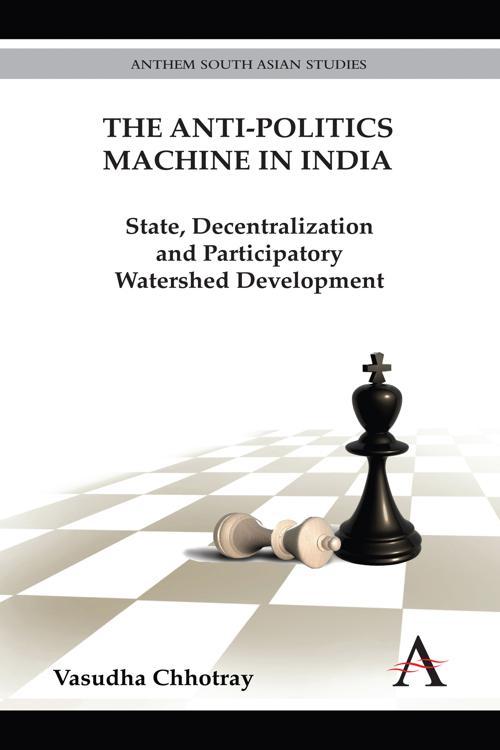 This book assesses the validity of ‘anti-politics’ critiques of development, first popularised by James Ferguson, in the peculiar context of India. Ferguson’s memorable metaphor of development as an Anti-Politics Machine – that serves to entrench state power and depoliticize development – continues to appeal to those cynical of the widespread tendency of development discourses to treat various issues apolitically. The book examines this problem in India, a country where development planners after independence adopted a scientific stance and claimed to distance themselves from mass politics, but also one where the groundswell of democratic political mobilization has been considerable in recent decades. In a country with an extremely differentiated landscape of authority and diverse politics, what does it mean for the state to undertake a project (or indeed, projects) of depoliticization; for as scholars inspired by Foucault and Gramsci have variously agreed, depoliticization is a tentative project where outcomes are far from certain. The book examines these questions within the new context provided by decentralization, the potential of which to reorganize relationships amongst different levels of the state greatly complicates the very pursuit of depoliticization as a coherent state practice. It looks at these issues through a highly technocratic state watershed development programme in India that has witnessed key transformations towards participation in recent years.