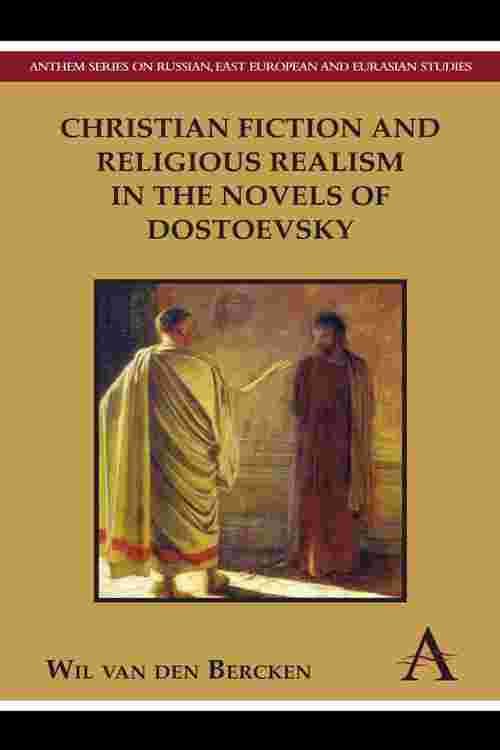 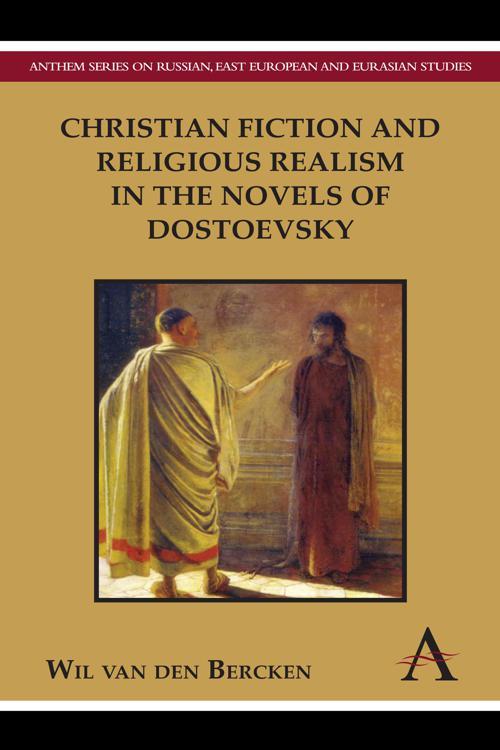 This study offers a literary analysis and theological evaluation of the Christian themes in the five great novels of Dostoevsky - 'Crime and Punishment', 'The Idiot', 'The Adolescent', 'The Devils' and 'The Brothers Karamazov'. Dostoevsky's ambiguous treatment of religious issues in his literary works strongly differs from the slavophile Orthodoxy of his journalistic writings. In the novels Dostoevsky deals with Christian basic values, which are presented via a unique tension between the fictionality of the Christian characters and the readers' experience of the existential reality of their religious problems.

This study is based on a balanced method of literary analysis and theological evaluation of the texts, avoiding free theological association as well as hermeneutical mixing with the non-literary writings of Dostoevsky. The study starts by discussing the main recent studies of Dostoevsky's religion. It then describes Dostoevsky's original literary method in dealing with religious issues - his use of paradoxes, contradictions and irony. 'Christian Fiction and Religious Realism in the Novels of Dostoevsky' ultimately deconstructs Dostoevsky as an Orthodox writer, and reveals that the Christian themes in his novels are not ecclesiastical or confessionally theological ones, but instead are expressions of a fundamentally Christian anthropology and biblical ethics.