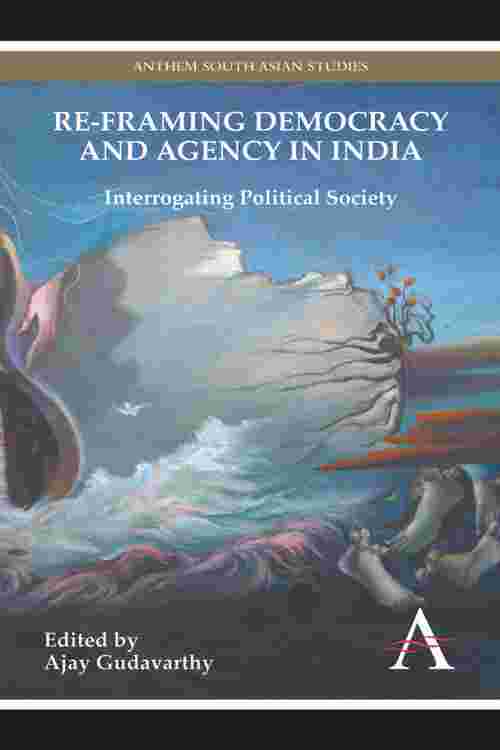 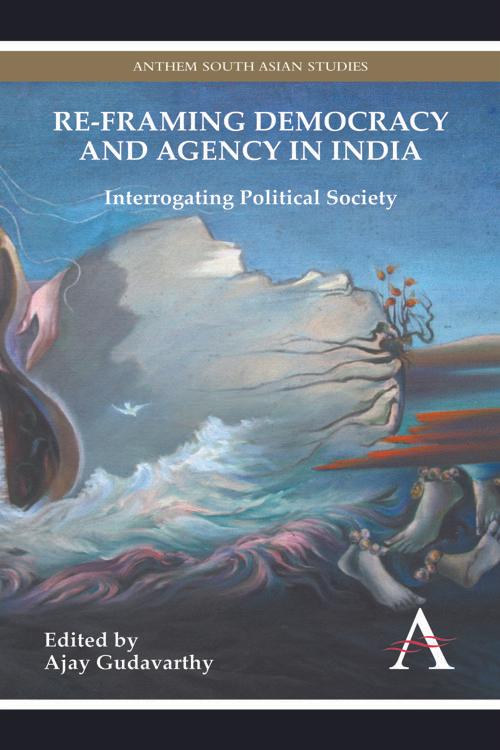 'Re-framing Democracy and Agency in India: Interrogating Political Society' critically unpacks the concept of 'political society', which was formulated as a response to the idea of civil society in the postcolonial context. The volume's case studies, drawn from across India and combined with a sharp focus on the concept of political society, provide those interested in Indian democracy and its changing patterns with an indispensable collection of works, brought together in their common pursuit of highlighting the limitations of different core concepts as formulated by Chatterjee. Centred around five themes – the relation between the civil and the political; the role of middlemen and their impact on the mobility of subaltern groups; elites and leadership; the fragmentation and intra-subaltern conflicts and their implications for subaltern agency; and the idea of moral claims and moral community – this volume re-frames issues of democracy and agency in India within a wider scope than has ever been published before, and gathers ideas from some of the foremost scholars in the field. The volume concludes with a rejoinder from Partha Chatterjee.