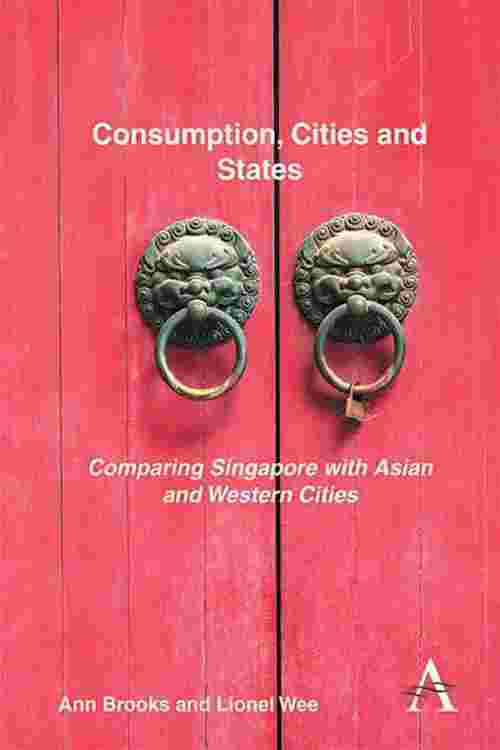 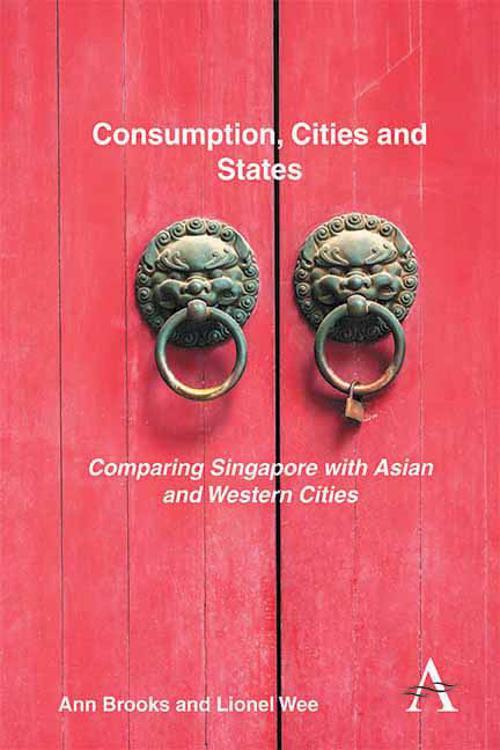 In 'Consumption, Cities and States: Comparing Singapore with Asian and Western Cities', Ann Brooks and Lionel Wee focus on the interrelationship of consumption, citizenship and the state in the context of globalization, calling for greater emphasis to be placed on the citizen as consumer. While it is widely recognized that citizenship is increasingly defined by 'gradations of esteem', where different kinds of rights and responsibilities accrue to different categories and subcategories of 'citizens', not enough analytical focus has been given to how the status of being a citizen impacts the individual's consumption. The interface between citizen status and consumer activity is a crucial point of analysis in light of the neoliberal assertion that individuals and institutions perform at their best within a free market economy, and because of the state's expectations regarding citizens' rights and responsibilities as consumers not just as producers. In this remarkable comparative study, the authors examine these relationships across a number of cities in both Asia and the West.