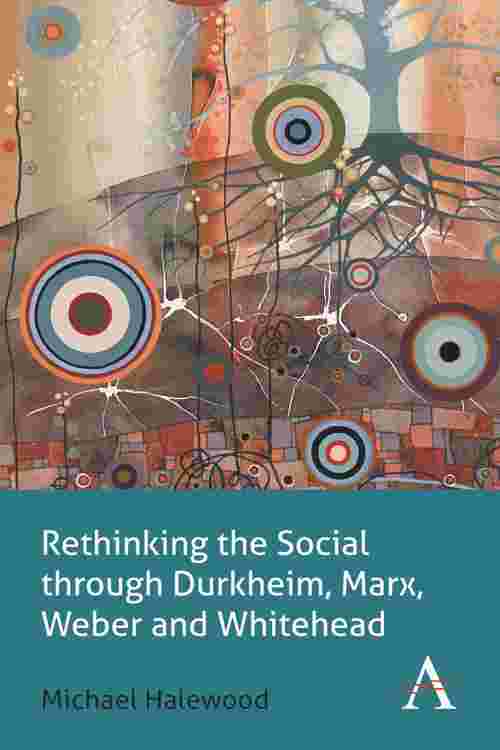 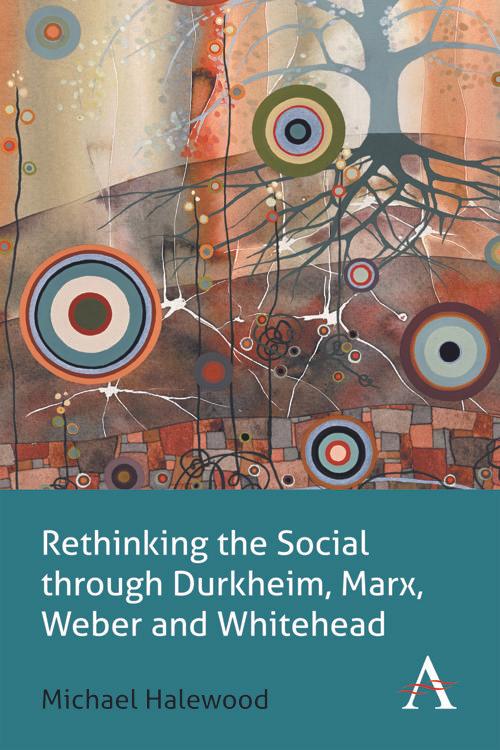 Sociologists and social theorists use the term 'social' frequently. We talk of social relations, social media, social networks, social factors, and so on, as well as 'the social'. But do we always know what we mean or what we are invoking when we deploy the term 'social'?

The concept of the 'social' has often been treated as almost self-explanatory, inherited from the works of the instigators of sociology and social theory who, it is assumed, all meant the same thing by the term. 'Rethinking the Social' argues that this is not the case, and that there are major differences between their approaches. This the first book to systematically analyse the different concepts of the social developed by Durkheim, Marx and Weber. It examines how the concept of the social became unproblematic for twentieth-century writers and suggests that debates surrounding this concept remain very much alive. Building on A. N. Whitehead's work, Halewood develops a novel 'philosophy of the social'.