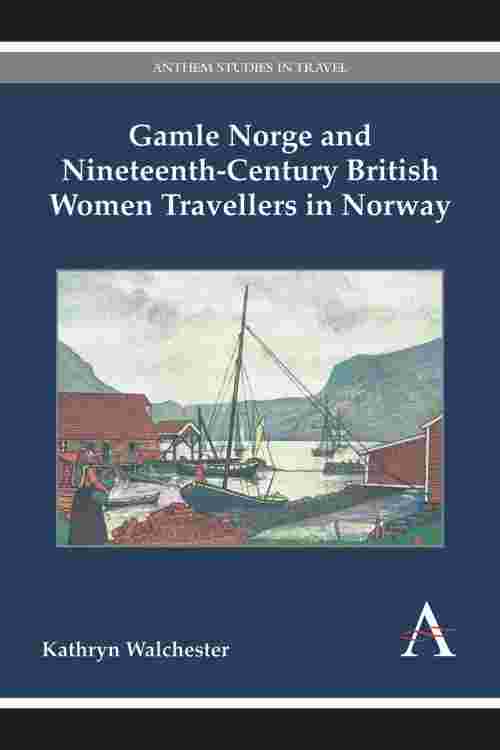 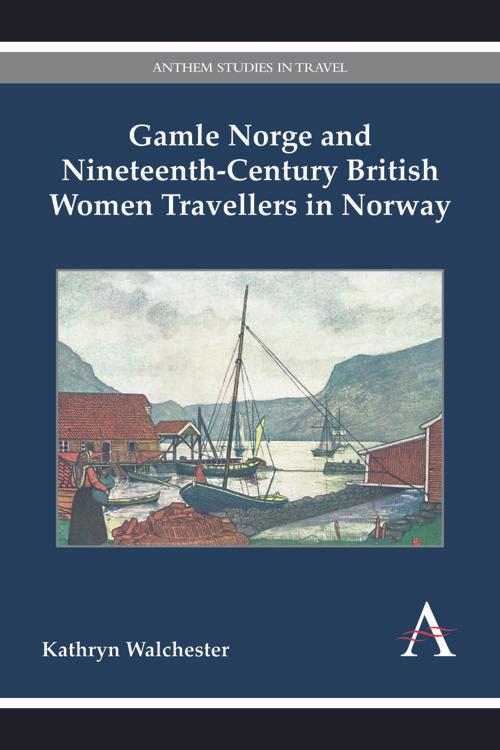 'Gamle Norge and Nineteenth-Century British Women Travellers in Norway' presents an account of the development of tourism in nineteenth-century Norway and considers the ways in which women travellers depicted their travels to the region. Tracing the motivations of various groups of women travellers, such as sportswomen, tourists and aristocrats, this book argues that in their writing, Norway forms a counterpoint to Victorian Britain: a place of freedom and possibility.