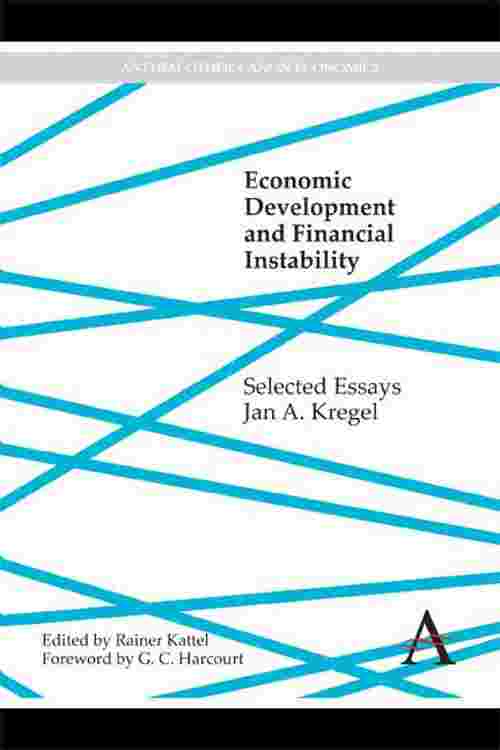 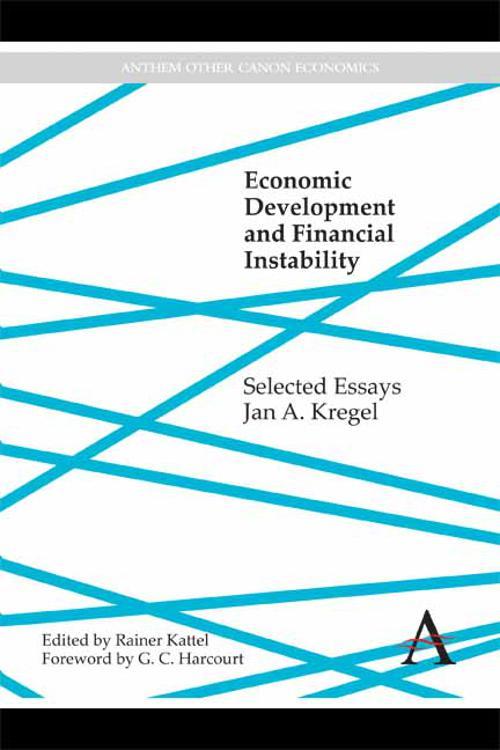 Jan A. Kregel is considered to be "the best all-round general economist alive" (G. C. Harcourt). This is the first collection of his essays dealing with a wide range of topics reflecting the incredible depth and breadth of Kregel's work. These essays focus on the role of finance in development and growth. Kregel has expanded Minsky's original postulate that in capitalist economies stability engenders instability in international economy, and this volume collect's Kregel's key works devoted to financial instability, its causes and effects. The volume also contains Kregel's most recent discussions of the Great Recession beginning in 2008.