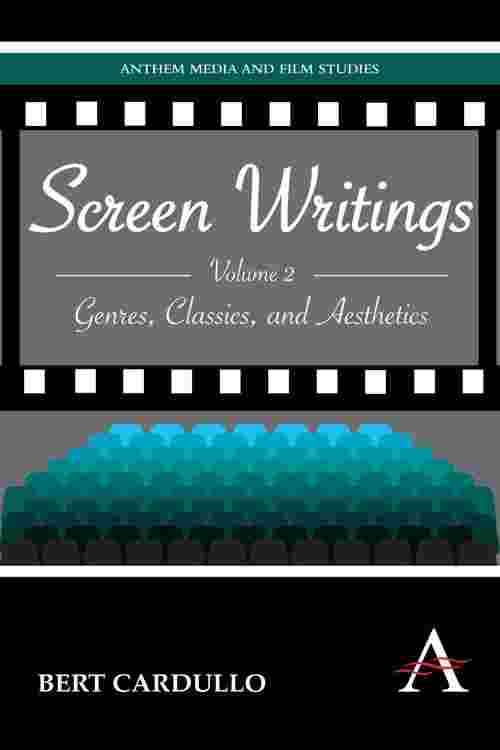 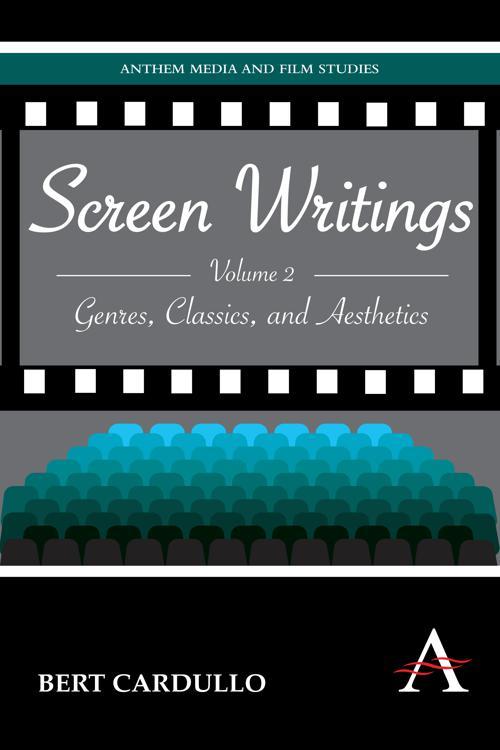 'Screen Writings: Genres, Classics, and Aesthetics' offers close readings of genre films and acknowledged film classics in an attempt to explore both the aesthetics of genre and the definition of  'classic' - as well as the changing perception of so-called classic movies over time. Implicitly theoretical as much as it is unashamedly practical, this book is a model not only of film analysis, but also of the enlightened deployment of cultural studies in the service of cinema study.