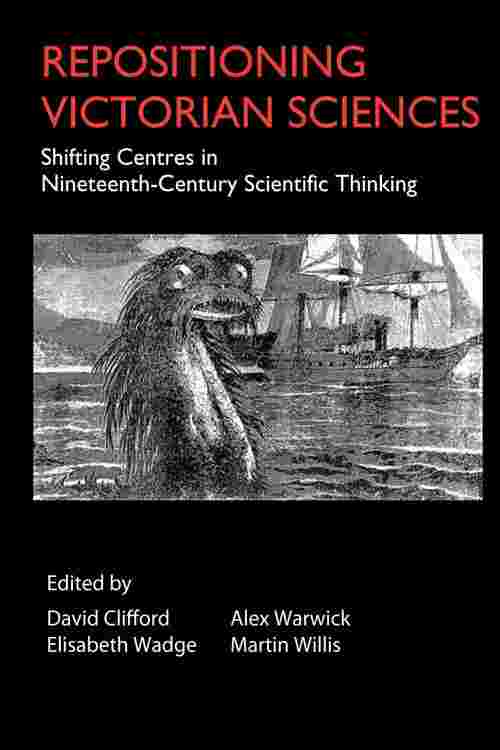 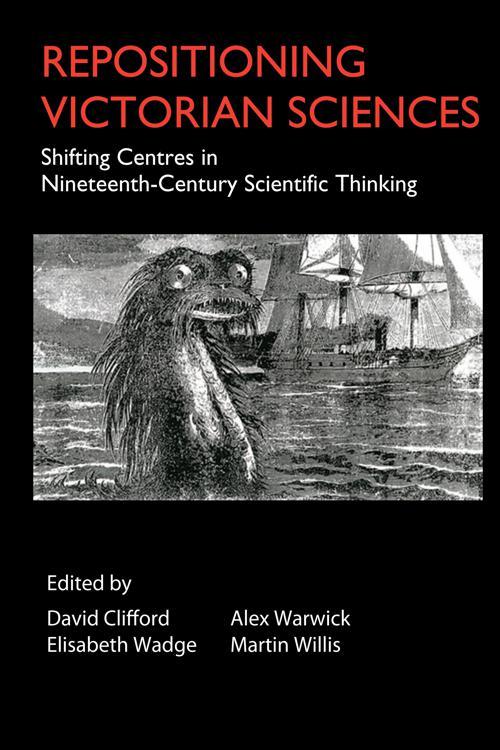 'Sciences' were named and formed with great speed in the nineteenth century. Yet what constitutes a 'true' science? The Victorian era facilitated the rise of practices such as phrenology and physiognomy, so-called sciences that lost their status and fell out of use rather swiftly. This collection of essays seeks to examine the marginalised sciences of the nineteenth century in an attempt to define the shifting centres of scientific thinking, specifically asking: how do some sciences emerge to occupy central ground and how do others become consigned to the margins? The essays in this collection explore the influence of nineteenth-century culture on the rise of these sciences, investigating the emergence of marginal sciences such as scriptural geology and spiritualism. 'Repositioning Victorian Sciences' is a valuable addition to our understanding of nineteenth-century science in its original context, and will also be of great interest to those studying the era as a whole.