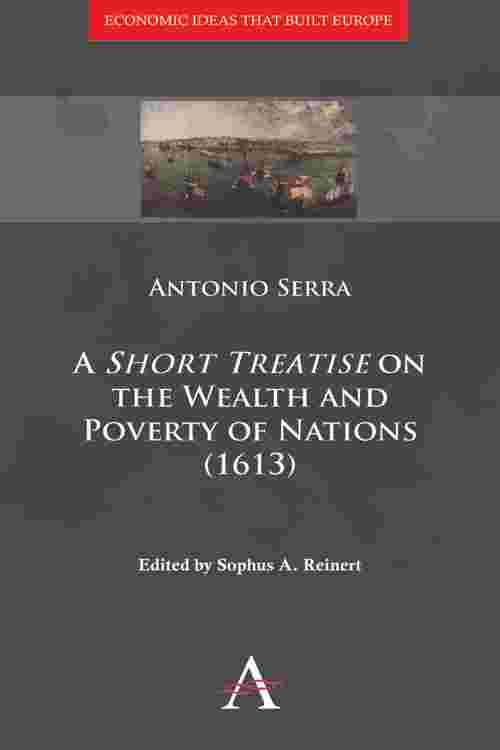 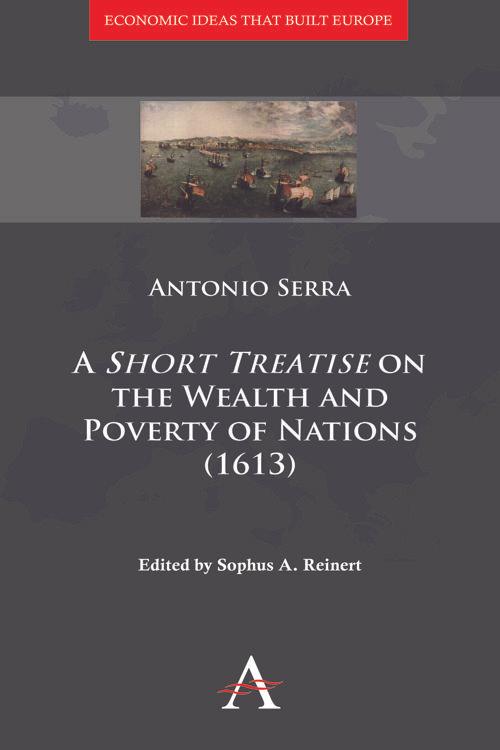 Although no less an authority than Joseph A. Schumpeter proclaimed that Antonio Serra was the world’s first economist, he remains something of a dark horse of economic historiography. Nearly nothing is known about Serra except that he wrote and died in jail, and his ‘Short Treatise’ is so rare that only nine original copies are known to have survived the ravages of time. What, then, can a book written nearly four centuries ago tell us about the problems we now face? Serra’s key insight, studying the economies of Venice and Naples, was that wealth was not the result of climate or providence but of policies to develop economic activities subject to increasing returns to scale and a large division of labour. Through a very systematic taxonomy of economic life, Serra then went on from this insight to theorize the causes of the wealth of nations and the measures through which a weak, dependent economy could achieve worldly melioration.

At a time when leading economists return to biological explanations for the failure of their theories, the ‘Short Treatise’ can remind us that there are elements of history which numbers and graphs cannot convey or encompass, and that there are less despondent lessons to be learned from our past. Serra’s remarkable tract is introduced by a lengthy and illuminating study of his historical context and legacy for the theoretical and cultural history of economics.