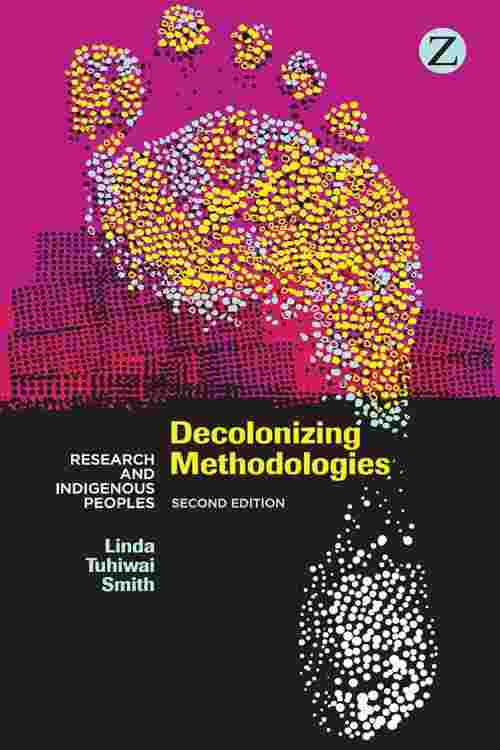 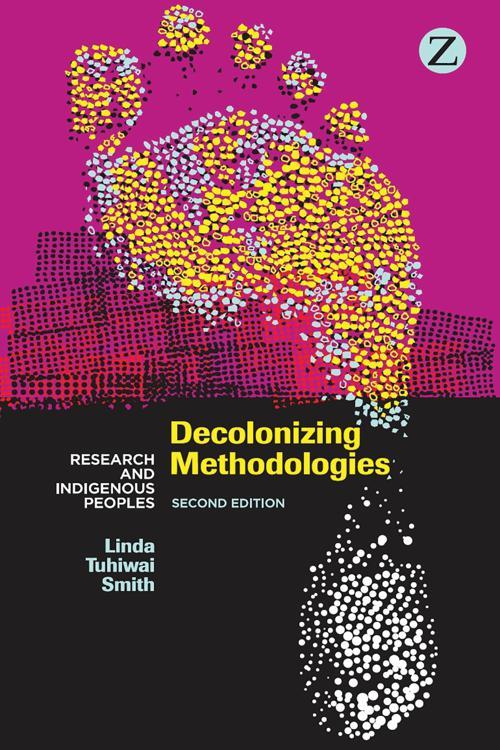 To the colonized, the term 'research' is conflated with European colonialism; the ways in which academic research has been implicated in the throes of imperialism remains a painful memory.

This essential volume explores intersections of imperialism and research - specifically, the ways in which imperialism is embedded in disciplines of knowledge and tradition as 'regimes of truth.' Concepts such as 'discovery' and 'claiming' are discussed and an argument presented that the decolonization of research methods will help to reclaim control over indigenous ways of knowing and being.

Now in its eagerly awaited second edition, this bestselling book has been substantially revised, with new case-studies and examples and important additions on new indigenous literature, the role of research in indigenous struggles for social justice, which brings this essential volume urgently up-to-date.